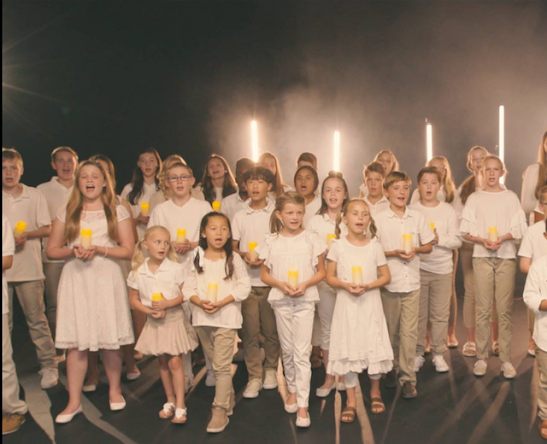 Sometimes suicide loss survivors are moved to do beautiful things in remembrance of those they have lost. Such is the case with the One Voice Children's Choir in Sandy Utah.

In 2019, the director of the choir, Masa Fukuda, was devastated to learn of the loss of Megan Knorr, one of the original members of the choir. Megan died by suicide and Mark wanted to do something to honor her memory.

In addition to participating in several suicide prevention activities, the choir sang a song for Megan.

One More Light is a Linkin Park song that was written by Chester Bennington, in memory of his friend and fellow musician Chris Cornell. Cornell died by suicide in May of 2017. Chester himself would die by suicide just two months later in July of 2017. For suicide loss survivors, the poignancy of the song is profound. And for those who are struggling with thoughts of suicide, the message in the song One More Light is so important.

One Voice's songs also include a recording of Maroon 5's song 'Memories'. I think this song is equally important for Suicide Loss Survivors. As we approach a holiday that focuses on gratitude, this song reminds us that the good memories of the one we have lost are something to hold onto, and something to be grateful for too. 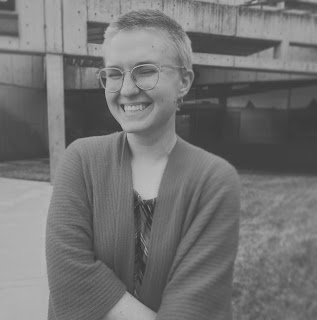 Megan Naomi Knorr
December 5, 1995 - May 16, 2019
Megan's voice mattered, and Megan was needed in this world.
She was 23 years old when she lost her life to suicide.
*Photo at top is of the One Voice Children's Choir in Sandy Utah, performing Linkin Park's One More Light.