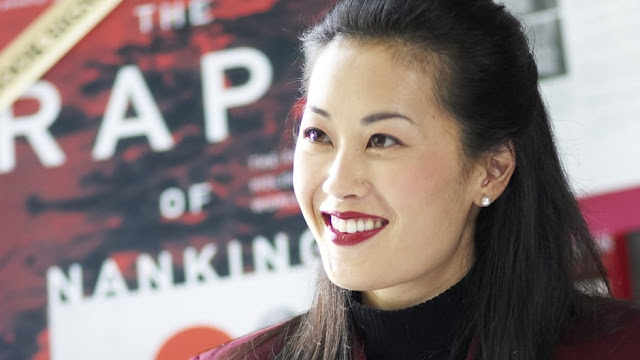 In the early 2000s, Chang began to experience significant depression and some episodes of psychosis. She was hospitalized for a nervous breakdown in August of 2004. Many things have been suggested as reasons for her mental illness, including possible medication side effects, an existing chemical imbalance, or the trauma and sleep deprivation related to the nature of her work.

On November 9, 2004, Iris Shun-Ru Chang died by suicide. She left behind a husband and a two year old son. Iris Chang was thirty five years old when she died. 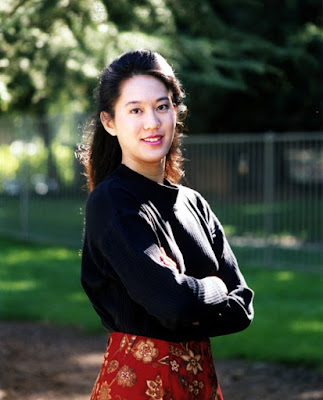