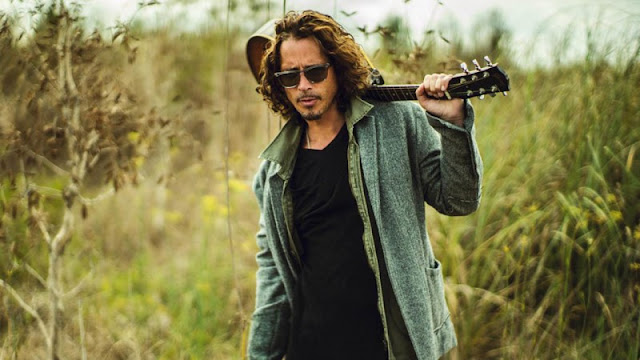 Chris Cornell was an American musician, singer, and songwriter. He was best known as the lead vocalist for the rock bands Soundgarden and Audioslave. Cornell is considered one of the chief architects of the 1990s grunge movement. During his career, Cornell received numerous Grammy nominations and won two. He also received a Golden Globe Award nomination for his song "The Keeper", which appeared in the 2011 film Machine Gun Preacher, and co-wrote and performed the theme song to the James Bond film Casino Royale (2006), "You Know My Name".

Cornell was open about the fact that he had suffered from depression and substance abuse problems. On May 18, 2017, after performing at a Soundgarden concert hours earlier, Chris Cornell died by suicide. He was fifty two years old. 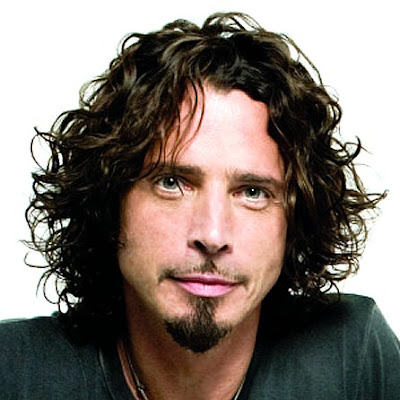