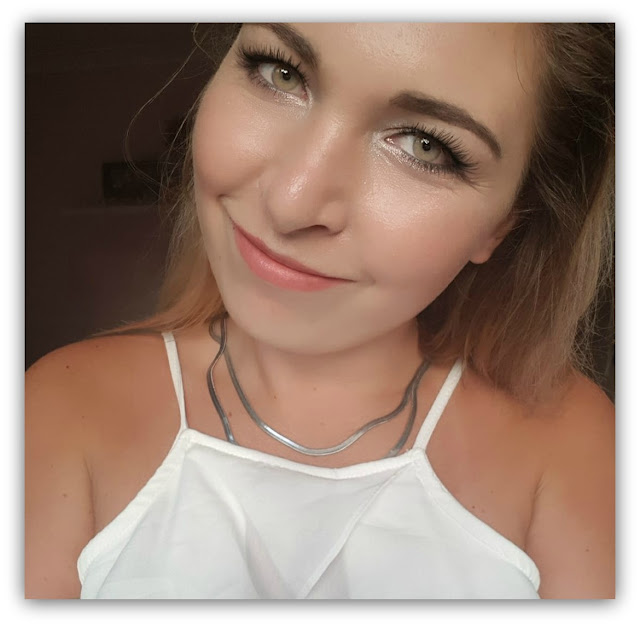 St. Albans in Herfordshiree, England, is a city in the commuter belt north of London. It is known for its vast centuries-old cathedral. St. Albans is also the home since childhood, of Verity Bramwell. Now in her mid twenties, she has completed a Bsc in Psychology at The Open University. Verity is active in her community and after receiving her Bsc, she volunteered for six months as a student mentor at a local secondary school.

You wouldn't know by looking at her, but Verity has also struggled with thoughts of suicide. She is the survivor of four different suicide attempts. The most recent attempt took place in the summer of 2017, and it was very serious. After the attempt, Verity knew that she wanted to find a way to live, and she began a journey of healing. Today, she uses her experience to benefit others. Verity's courage and dedication are making an undeniable difference in the fight for suicide prevention. Her bravery is remarkable. It is for these reasons that I am honored to share her story with you now.

Verity's honesty and self awareness make her an excellent advocate for suicide prevention. She has a good understanding of the reasons why she has struggled, and what she needs to do to stay healthy today. Verity says that an event that occurred when she was a child had a large impact on the beginnings of her suicidal thoughts.
"I was exposed to suicide at seven years old when my half brother tried to end his life multiple times, but his suicide attempts were never really discussed openly."
Having been close to someone who attempted suicide when she was a child was not Verity's only risk factor. While she does not feel that she suffers from typical depression, she acknowledges that there are other things that make her vulnerable to suicidal thoughts.
"I have a chronic invisible illness called M.E. [Myaligic Encephalomyelitis] The illness has had a significant impact on my mental health, as I developed M.E. at 15, so it changed my childhood."
M.E. (also known as Chronic Fatigue Syndrome) can have a profound effect on mental health. Depression and anxiety are common symptoms of the illness. According to the article "Suicide Risk in People With Chronic Fatigue Syndrome" in the scientific journal, The Lancet, a comprehensive study has shown that suicide risk is increased seven fold among those with M.E., in comparison to the general population.
Verity says that she was also bullied as a child. This too contributed to her feeling suicidal.
"I had anxiety and was bullied badly throughout school. Aspects such as bullying, and chronic illness can lead to your mental health deteriorating."

In fact, the link between bullying and suicide is undeniable. According to the website BullyingStatistics.org: 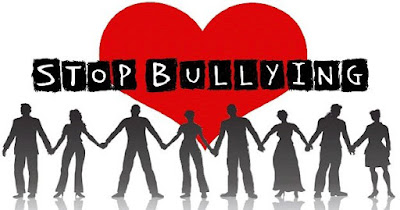 Today, Verity says she is determined that her most recent suicide attempt be her last. Frustratingly, getting adequate help has been a challenge. She says she began to ask for help when she was sixteen years old.
"I asked for counseling when I was 16 years old. Three weeks after I started was the first time I tried to take my own life. I felt that the fully qualified and registered counselor had no understanding of my life and there was no rapport. I did not feel supported.

When I was 21 I was admitted into Watford hospital and seen by the crisis team. Again I didn't really engage with them, they were just strangers who were paid to come and see me. I didn't trust them to do anything. I saw them once after I was discharged and basically said what I needed to, to get them to drop me.

I had bereavement counseling afterward, supplied by a charity called SABN, St Albans Bereavement Network, which was helpful. However the service recently had to stop its counseling services due to funding.

In the general ward (where I was hospitalized after my August attempt) I could come and go as I pleased. Given that I'd had no psych evaluation, I could have left the hospital and made a second attempt.
Despite the poor treatment she received, Verity made a decision to do everything she could to heal, and to make a positive impact on the fight for suicide prevention. She began to volunteer for The OLLIE Foundation - a charity devoted to stopping young people from taking their own lives. Her commitment was so impressive, she soon became their first paid employee.
"I work for a suicide prevention charity set up by three parents who all lost their sons to suicide," Verity explains. "I’ve had a keen interest in the welfare of young people, especially after experiencing my own challenges. Working with OLLIE gives me the opportunity to make a difference in an area that I’m extremely passionate about." 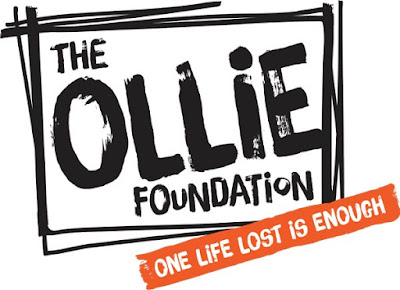 The OLLIE (One Life Lost is Enough) Foundation was founded in 2016, when three parents who had all lost their teenage sons to suicide, vowed to do all they could to prevent other families from suffering similar tragedies.
The Foundation funds suicide intervention skills training for adults working with young people. Their work is particularly important in the UK, because of the heartbreaking statistics related to youth suicide in that country.

When sharing her own story, Verity is honest about the fact that big changes can still overwhelm her, and her instinct to avoid problems can make things worse. She says it's very difficult to ask for help, but she now recognizes when it is necessary to do so.

"Whenever I feel myself getting low or stressed, I make sure I talk to people. My mum or my friends. I give myself some me time, I try to find things that will help me laugh and I'm kind to myself."

One of the things that makes talking about suicidal thoughts and feelings difficult is the stigma associated with mental health issues. Verity has been impacted by this, but she also recognizes that we are in a better place than in the past.

"It's changed since I was 16. Back then I was told not to tell anyone about it by family. The school didn't address it. Now, working in suicide prevention, I'm surrounded by people who freely talk about it and my family has learned a lot."

Verity says that when she was younger, she felt a pressure to 'toughen up' and 'get over' her depression. Today, she wants people to know that mental illness is no different than any other illness. She feels strongly that those struggling should be supported by their community, professionals, institutions, and the media.

"People shouldn't be discriminated against, judged or targeted." 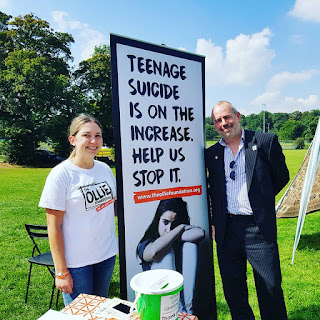 When I asked Verity what she thought people could do to help address the problems of mental illness stigma and suicide, she said that talking about the issues and educating people in suicide prevention is key.

"Teachers, parents, and sports club leaders should all be given the the skills and confidence to have difficult conversations. Early intervention, teaching healthy coping methods, and showing our younger generation how to ask for help (but also how to take responsibility for their own day to day emotional well being), is very important."

When Verity explains her personal hopes and efforts, she says this:

"My aim is that suicide gets to where redundancy [being laid off from a job] and divorce are now. Not pleasant events, but people aren't afraid to talk about them. On my own personal twitter, I share my stories in order to promote hope."

She also has a message for others who struggle with thoughts of suicide.

"You're not alone, we love you and it can get better."

On a personal level, I am so inspired by Verity's efforts. I thank her for talking to me for this Our Voices Matter feature. Indeed, Verity Bramwell lives by her beliefs, and courageously sharing her story is exactly what she is doing. 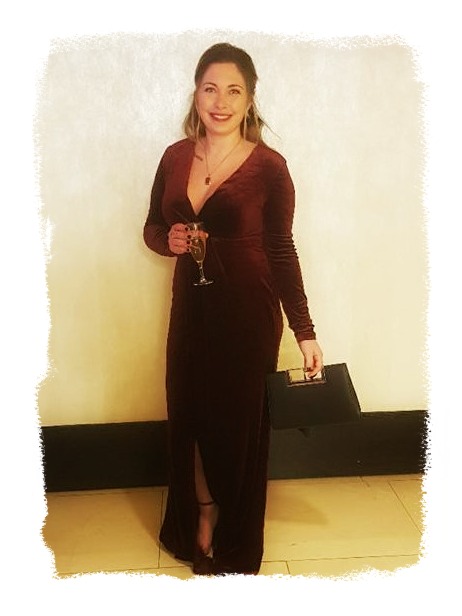 To find out more about The OLLIE Foundation, visit: