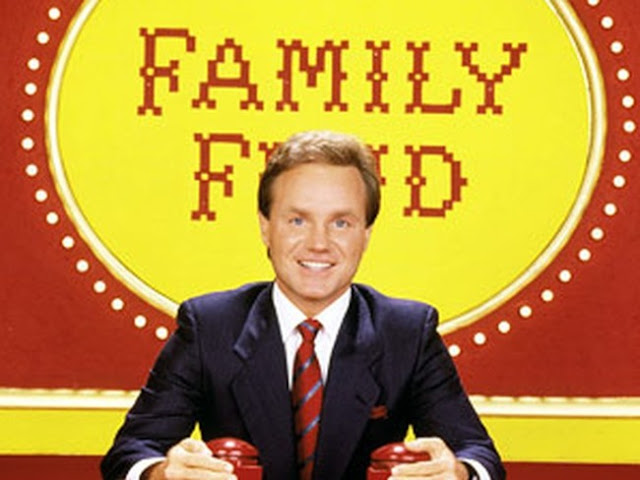 Raymond Neil Combs, Jr. was an American comedian, actor, and game show host.
Combs began his professional career as a stand-up comedian in the 1980s. His popularity on the stand-up circuit led to him being signed as the host of the revival of the game show Family Feud. The show aired on CBS and was in syndication until 1994. From 1995 to 1996, Combs hosted another game show, Family Challenge.
However, his second game show was not a success and Combs had continued difficulty finding success following his stint as the host of Family Feud. Due to poor financial management on his part, he squandered his earnings from the show and he soon had significant money problems. The pressure he was under impacted his marriage and he separated from his wife, eventually getting a divorce. The combination of his financial, personal, and professional problems were overwhelming for Combs.
On June 2, 1996, Ray Combs died by suicide. He was forty years old. 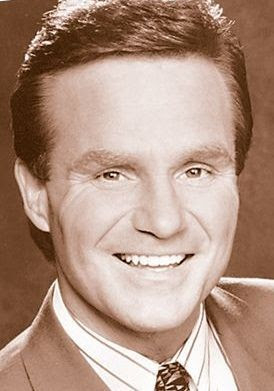