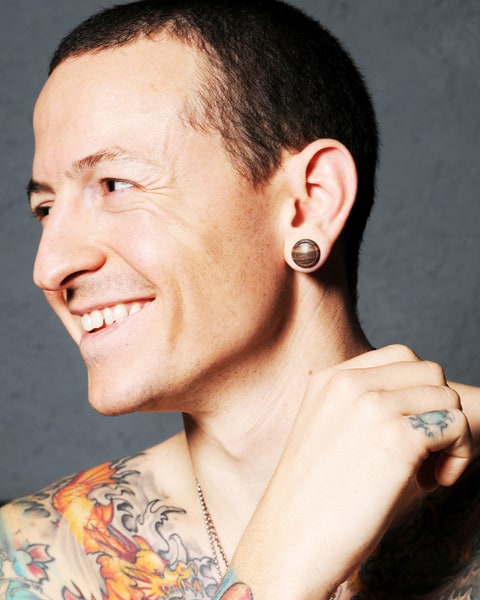 Chester Bennington was an American singer, songwriter, and actor. He was best known as the lead singer for the rock band Linkin Park, which sold over 65 million records worldwide during his lifetime. Bennington was considered one of the top rock vocalists of the 2000s.

Chester was open about being a survivor of childhood sexual abuse and bullying by peers. In his adult years, he was an addict and alcoholic, though primarily sober in the last years of his life.
On July 20, 2017, Chester Bennington died by suicide. He left behind a wife and six children. He was forty one years old when he died. 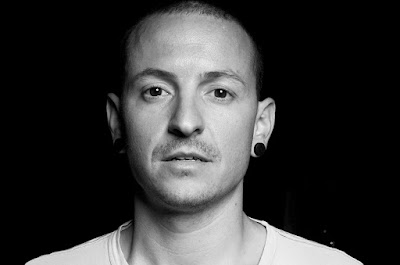