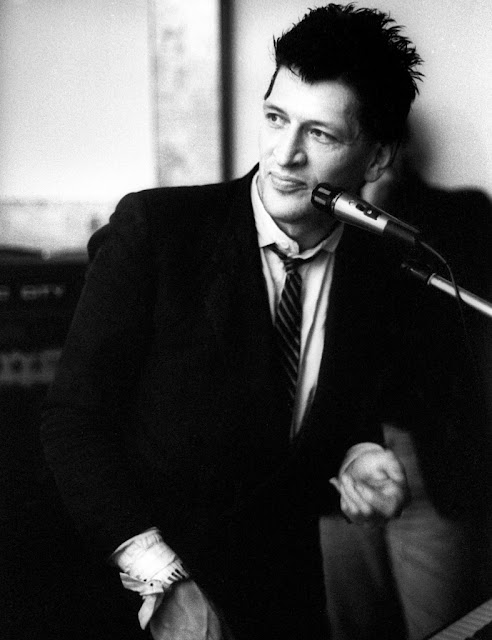 Hermanus "Herman" Brood was a Dutch musician who achieved commercial success in the 1970s and 1980s, and was called "the greatest and only Dutch rock 'n' roll star". Later in life he also started a successful career as a painter.

Brood struggled with alcoholism and drug addiction throughout his adult years and was despondent over the fact that he couldn't achieve sobriety. On July 11, 2001, Herman Brood died by suicide. He was fifty four years old when he died. 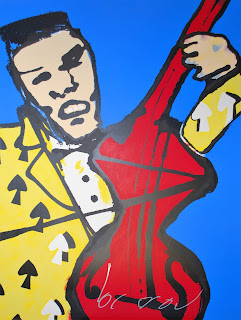