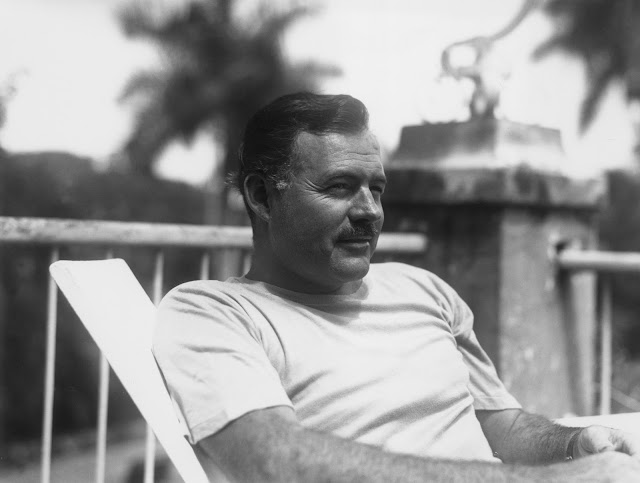 Ernest Miller Hemingway was an American novelist, short story writer, and journalist. His writing had a strong influence on 20th-century fiction. Hemingway won the Nobel Prize in Literature in 1954. He published seven novels, six short story collections, and two non-fiction works. Additional works, including three novels, four short story collections, and three non-fiction works, were published posthumously. Many of his works are considered classics of American literature.
Hemingway went on safari to Africa, where he was almost killed in two successive plane crashes that left him in pain or ill health for much of his remaining life. Hemingway was known to be an alcoholic. Recently it has been speculated that he may have suffered from CTE as a result of injuries sustained in his plane crashes. Ernest Hemingway died by suicide on July 2, 1961. He was sixty one years old when he died. 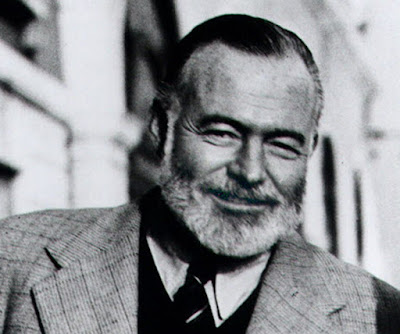