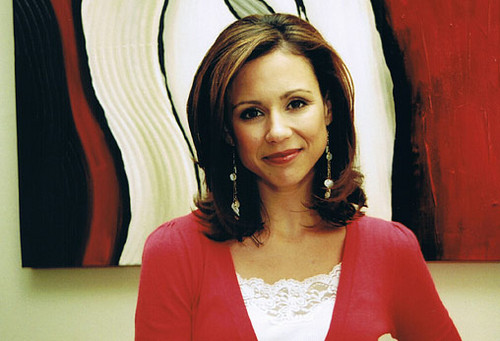 Charmaine Margaret Dragun was a successful Australian broadcast journalist. She was a co-anchor on Ten Eyewitness News.

Dragun graduated from the Western Australian Academy of Performing Arts with a degree in broadcast journalism. She began her career as a radio journalist and newsreader at Perth radio stations and was nominated for Young Journalist Of The Year. She also won both the Australian and state Best radio Reports award. Dragun then moved on from radio to television when she was offered a position at Network Ten.
Dragun developed anorexia while she was attending university at the WA Academy of Performing Arts and continued to have problems related to the eating disorder for the remainder of her life. As an adult, Dragun was also diagnosed with depression and struggled with that condition for many years.
In 2007 Dragun told a family member that she was feeling hopeless. In November of that same year, Dragun lost her life to suicide. She was 29 years old when she died.