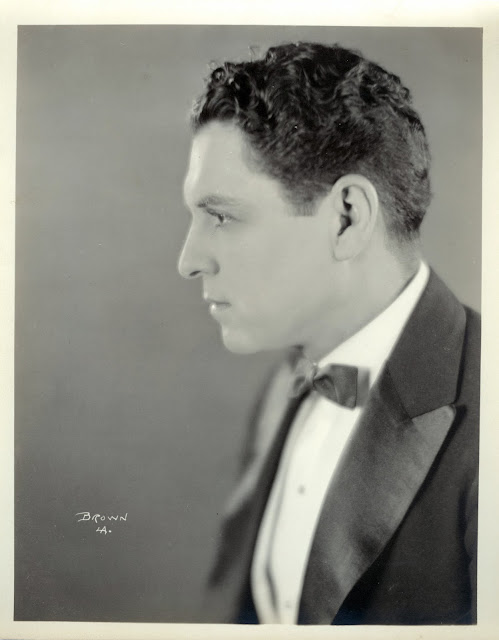 Lester H. Cuneo was an American stage and silent film actor. Born in Chicago, Illinois, he began acting in live theater while still in his teens.

Lester embarked on a film career in 1912. Working in early Hollywood, his popularity increased after he switched from comedic roles to the increasingly popular western film genre.

Cuneo married in 1920 and had two children with his wife. However, his film career began to decline and his marriage failed. In 1927, Lester Cuneo died by suicide. He was thirty seven years old when he died. 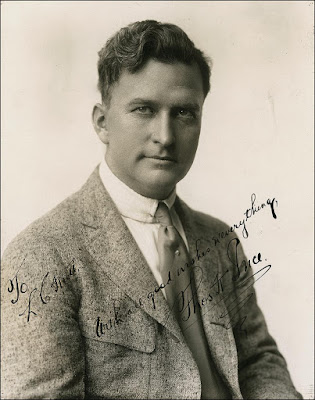