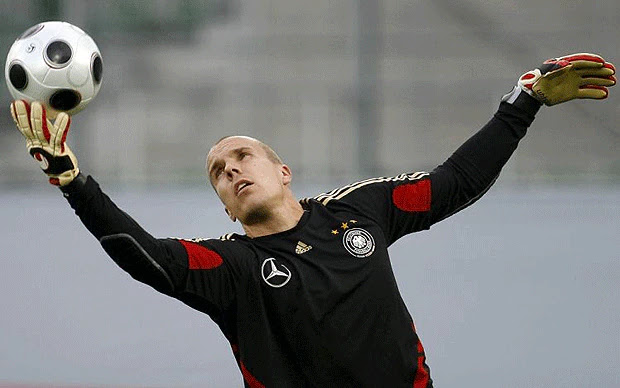 Robert Enke was a German football goalkeeper.
Enke most notably played for Benfica and Barcelona, but made the majority of his appearances for Bundesliga side Hannover 96 in his homeland.
He won eight full international caps for the German national team between the 1999 Confederations Cup and his death in 2009, and was part of the squad which finished as runners-up in Euro 2008.
In 2009 was married and at the height of his fame and success. However, he had long suffered from depression.
On November 10, 2009, Robert Enke lost his life to suicide. At the time of his death, he was widely considered to be a leading contender for the German number one spot at the 2010 World Cup. Robert Enke was thirty two years old when he died. 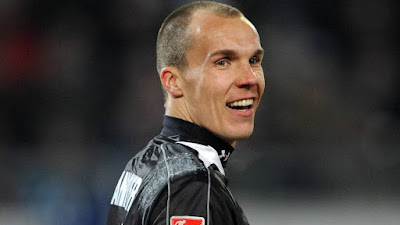