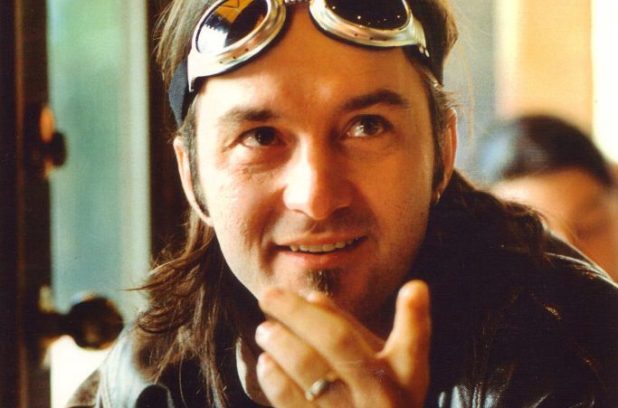 André "Dédé" Fortin was a founding member, frontman, and vocalist of the Québécois band Les Colocs, formed in 1990.

Fortin was a musician and song writer. In 1990 he formed Les Colocs, after meeting Patrick Esposito Di Napoli and a couple of the other band members. They wrote, recorded, and performed Québécois folk rock music. They released their first album in 1993. Les Colocs' festive melodies often hid more serious issues which Fortin addressed in his lyrics, such as poverty (Passe-moé la puck), loss of community (La rue principale), emotional dependence (Juste une p'tite nuite), and drug dependence (Tassez-vous de d'là). During this period Fortin was instrumental in the making of several Félix Award-winning music videos for Les Colocs.

Fortin was deeply affected by the 1994 death due to AIDS-related complications of bandmate and friend Patrick Esposito Di Napoli, and Fortin struggled with depression in the ensuing years. On May 8, 2000, Fortin died by suicide. He was thirty seven years old. 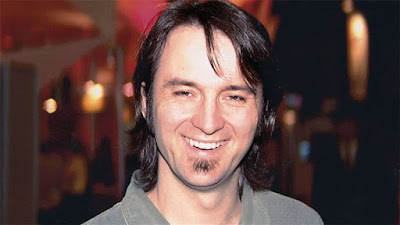