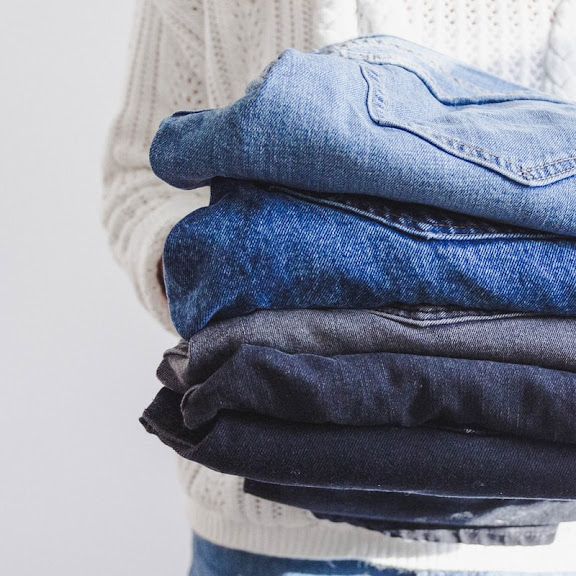 Written by Kimberly A. Starr
When Tom died, I took the easy way out when it came to his clothes. Within a few weeks of his death, my husband and I packed them all up in Space Bags and took them out to his dad’s house for storage. It was sort of “out of sight, out of mind.” That was just about six years ago.
Around two weeks ago, I decided I was ready to look through his shirts to have them made into a quilt. I texted his dad, and he agreed to bring all the clothes down to our house. When he arrived with them, he told me he was alright with me donating them because, “I have many things to help remind me of Tom.” He also mentioned that “Tom would approve of us donating the items.” I immediately broke down. The idea of donating his clothing had not even been on my radar even though it is a completely reasonable and logical thought. Tom’s dad left all the clothes and told me he was alright with whatever I decided. I am blessed to have a good relationship with him even though we divorced in 2006.
My anxiety was heightened, and I was tearful for a few days as I anticipated touching each of his items and having to decide what to include in the quilt and what to pass on to another medium-built teen.
Finally, yesterday I went through all the Space Bags and Tupperware tubs. There were clothes I hardly remember and others I expected to find and did not. I went through all of the cargo pants and sweatshirt pockets, hoping to find a new piece of his life but did not find anything as hoped. I did take one of his sweatshirts and wrapped the arms around me for a bit. I cried on and off, but I did get through it.
I kept about 25 pieces of clothing including t-shirts, shorts, and sweatshirts to be made into the quilt. I also pulled out a few items to be made into teddy bears for me, my daughter, and a few of Tom’s friends.
This morning, we drove 25 miles to a local charity thrift store and dropped off the bags, as I could not bear to donate it someplace local, and then see someone wearing one of his clothing items around town. I held it together while handing the bags to the attendant, but the tears started again when I returned to the car. My husband pulled away from the donation door, stopped the car, and held my hand until the storm of tears passed.
It was time. Even though it was painful, I feel like a burden has been lifted. And Tom’s dad is right, our family has many other reminders of our beautiful son.
© 2021, Kimberly A.Starr Thank you Kimberly, for being willing to share this very personal and poignant piece of writing with Lighting Up the Sky readers. For suicide loss survivors who choose to let go of some of the material possessions that belonged to the person we have lost, your words are a beautiful reminder that we are not letting go of the memories or the love. 💓
at March 19, 2021