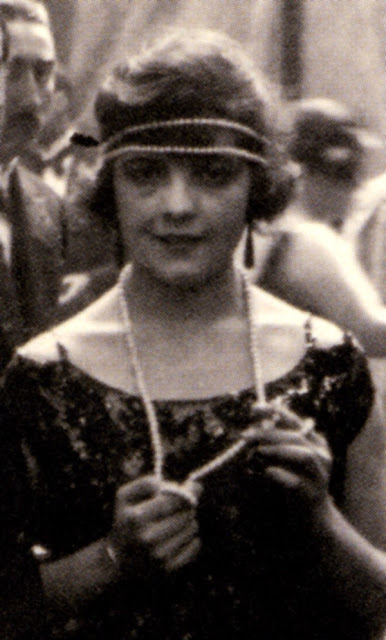 Francine Mussey was a French film actress whose career began in the silent film era of the 1920s .
Mussey was born in the 18th arrondissement of Paris as Marcelle Fromholt in 1897. She made her debut in the 1920 Lucien Lehmann-directed film L'épave, and she went on to appear in a number of films throughout the 1920s and into the sound film era of the early 1930s. She appeared in the 1927 five and a half hour epic Napoléon.
Not a lot is known about her depression, however Francine Mussey lost her life to suicide on March 23, 1933. She was 35 years old when she died. 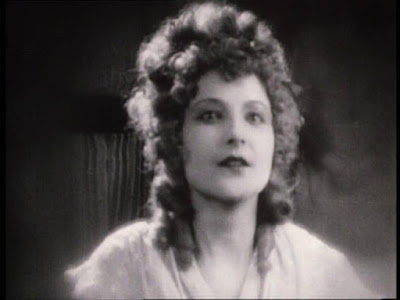