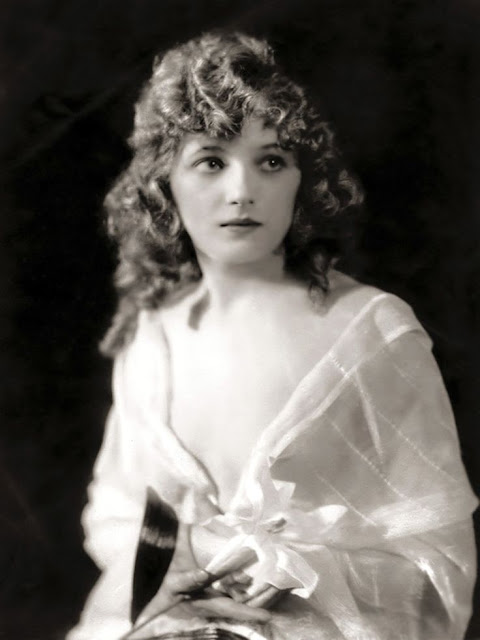 Allyn S. King was an American stage and film actress and singer who began her career in vaudeville. Later, she was a performer in the Ziegfeld Follies.
A victim of an undiagnosed eating disorder, King suffered nervous breakdowns in her late twenties. She attributed them to her struggle to meet the demands put on her by directors and producers to remain abnormally slim.
Allyn S. King died by suicide on March 31, 1930. She was 31 years old. 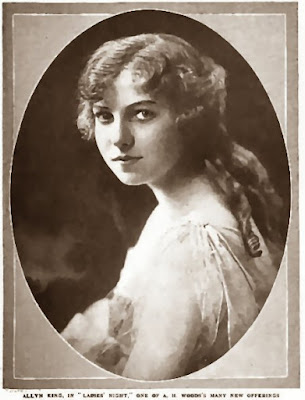