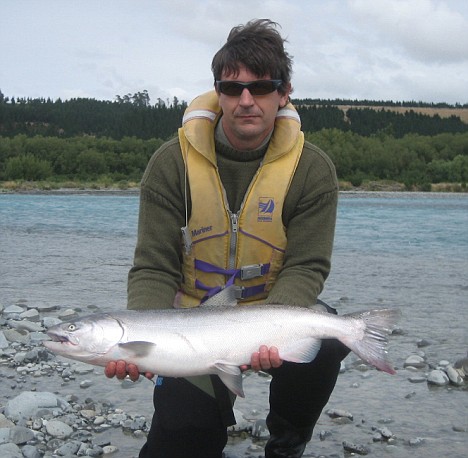 Nicholas Farrar Hughes was a fisheries biologist known as an expert in stream salmonid ecology.
Hughes was the son of the American poet Sylvia Plath. He and his sister Freida were well known as small children, especially after their famous mother's suicide.

Hughes attended Oxford University, where he received a BA degree in zoology, and a Ph.D. in biology from University of Alaska Fairbanks (UAF).
After receiving his doctorate, Hughes held a post-doctoral fellowship with the Behavioral Ecology Research Group at Simon Fraser University in Burnaby, British Columbia. In 1998 he became an assistant professor in the School of Fisheries and Ocean Science at UAF. Hughes made important contributions to the field of stream ecology and he was considered a prominent Alaskan biologist.
According to Hughes' sister, her brother had been feeling depressed for some time when, on March 16, 2009, he died by suicide.

Nick Hughes was forty seven years old when he died. 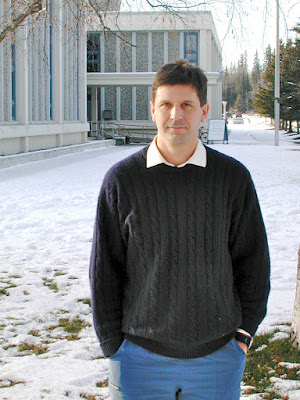