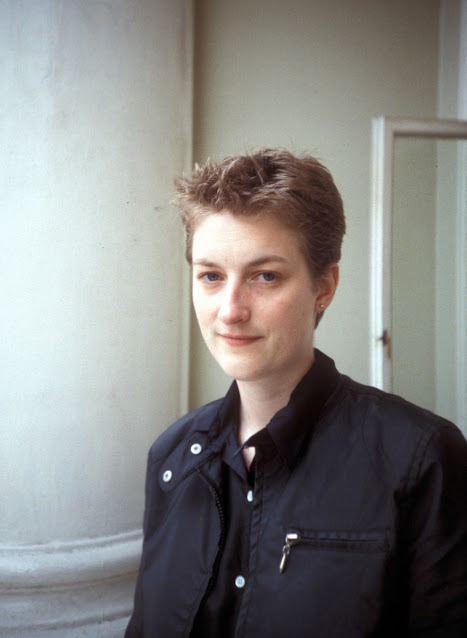 Kane's plays have been widely performed in Europe, Australia and South America. In 2005, theater director Dominic Dromgoole wrote that she was "without doubt the most performed new writer on the international circuit". At one point in Germany, there were 17 simultaneous productions of her work. In November 2010, the theatre critic Ben Brantley of the New York Times described the SoHo Rep's "shattering production" of Kane's Blasted (which had opened two years previously) as "one of the most important New York premieres of the decade".

Kane was known to have struggled with severe depression throughout her adult life. On February 20, 1999, Sarah Kane died by suicide. She was twenty eight years old when she died. 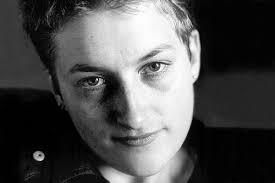