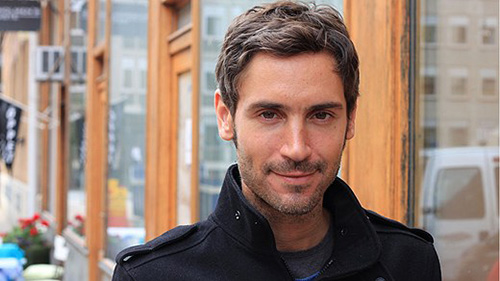 Malik Bendjelloulwas a Swedish documentary filmmaker, journalist, and former child actor. He won an Academy Award for the 2012 documentary Searching for Sugar Man, which he directed.

Two years later Bendelloul was working on a new film. Despite his continued success, he had a history of depression that was difficult to manage. In May of 2014, Malik Bendjelloul died by suicide. He was 36 years old. 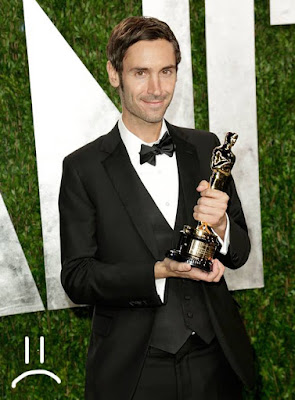