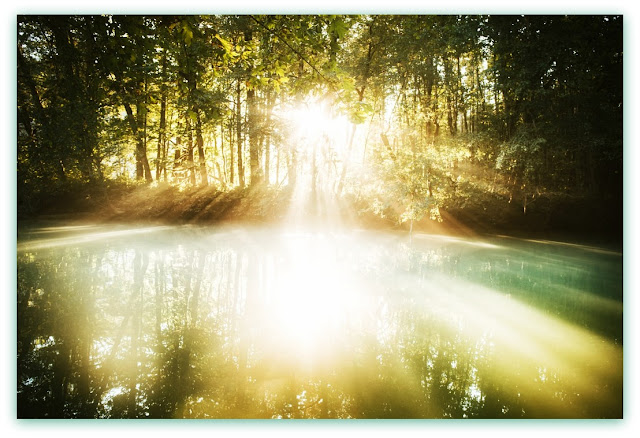 Today I read a prayer by Nadia Bolz-Weber. The prayer comforted my heart. My heart has been hurting because of the isolation required of a world hit by a pandemic. In particular I hurt for those who are struggling with suicidality right now. Wherever a person may fall on the scale of mental illness, isolation is often both a symptom and a trigger. An April 2020 Physicians Weekly article simplified the dangers of isolation and it's impact on a person's reasoning in terms of  suicidal thoughts.

'With no outside stimuli to contradict the negative thoughts, [people dealing with mental illness] can start to believe the thoughts are real.'

But how do we assuage isolation when we are being encouraged to shelter at home and/or socially distance? One suggestion is to focus on spirituality. There is strong evidence that a sense of spiritual connection can combat suicidal ideation. A 2018 American Medical Association article noted that when parents incorporated spirituality into their lives, even their children had a lower risk of suicide. Notably, the lower risk was demonstrated regardless of which religion.

'It isn’t about how much time you spend at church, or which particular religion you are, it’s having an inner belief that gives you some kind of strength that manifests in your behavior.'

The good news about spiritual beliefs is that they are with you, no matter where you are. You need not socially distance from the feeling of connection to a God, an energy, or even to the mysteries of the universe.

This blog tends to not focus on religion. The topic can be controversial. My only interest in controversy is to combat the stigma and misunderstandings about suicide itself. I'd rather leave other controversies elsewhere. I also want distance myself from religions whose dogma is inclusive of a hard line about suicide being a 'sin'. The majority of suicides are caused by damage to neural pathways in the brain. Whether that damage is caused by chemical imbalances, physical trauma, or mental/emotional trauma, is of no importance. I believe that in the vast majority of cases, we should no more deem the act of suicide as unforgivable, than we would suggest that having an ailment such as epilepsy or cancer is unforgivable.

Having said that, what I can tell you is that my own connection to a God of my understanding has carried me through many a dark night. When I have been in the worst of my despair, my spirituality has allowed me to believe that healing is possible. It is for this reason and the reasons above, that I encourage you to consider seeking a stronger spiritual connection right now. We are in a time when a connection with things unseen is powerful, important, and comforting.

I started this blog post by noting that I'd read a prayer that provided me with respite from some of the sadness I feel about others who, like me, have struggled with suicidality. I am thankful that the ordained Lutheran Pastor Nadia Bolz-Weber shared this prayer with the world today. It works for me and I hope that it might touch the heart of others who read it as well.

I do not know when we can gather together again in worship, Lord. So, for now I just ask that:

When I sing along in my kitchen to each song on Stevie Wonder’s Songs in The Key of Life Album, that it be counted as praise. (Happy 70th Birthday, SW!)

And that when I read the news and my heart tightens in my chest, may it be counted as a Kyrie.

And that when my eyes brighten in a smile behind my mask as I thank the cashier may it be counted as passing the peace.

And that when I water my plants and wash my dishes and take a shower may it be counted as remembering my baptism.

And that when the tears come and my shoulders shake and my breathing falters, may it be counted as prayer.

And that when I stumble upon a Tabitha Brown video and hear her grace and love of you may it be counted as a hearing a homily.

And that as I sit at that table in my apartment, and eat one more homemade meal, slowly, joyfully, with nothing else demanding my time or attention, may it be counted as communion.

p.s. - you can find more fabulous writing and prayers from Nadia Bolz-Weber by clicking on her photo below: 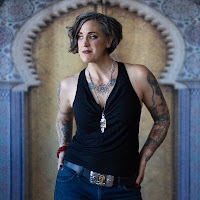