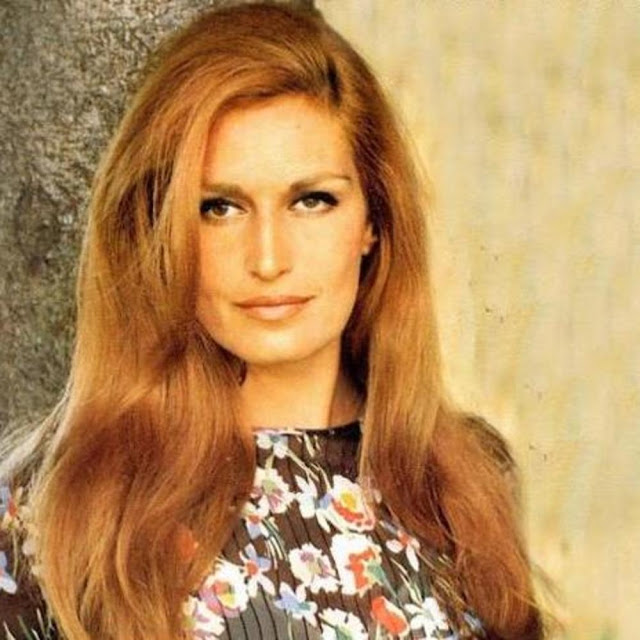 Iolanda Cristina Gigliotti - better known as Dalida, was a French singer and actress.
Known for her beauty, in 1954 Dalida won the Miss Egypt beauty contest. She performed and recorded in 11 languages (French, Italian, German, Spanish, English, Egyptian, Levantine Arabic, Japanese, Hebrew, Dutch, and Greek). Twice honored with the “Oscar mondial du succès du disque” (World Oscar of Recording Success), she is the only singer to have won this award more than once.
Her 30-year career ended with her last album in 1986 She has sold 110 million albums and singles worldwide.
Toward the end of her life, Dalida suffered the loss of several close friends to suicide. She herself experienced a major depression that was exacerbated by her grief. In the early hours of May 3, 1987, Dalida lost her own life to suicide.
She left behind a note which read, "La vie m'est insupportable... Pardonnez-moi." ("Life is unbearable for me... Forgive me.")
Dalida was 54 years old when she died. 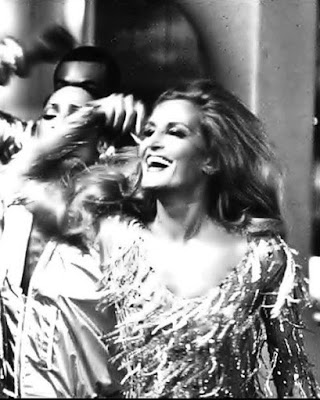