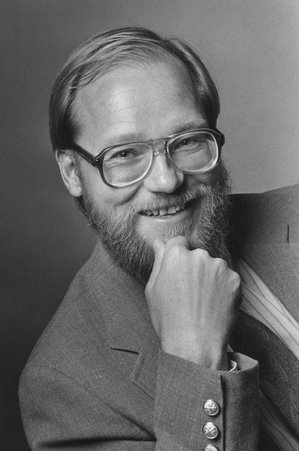 Paul Gruchow was an American author, editor, and conservationist from Montevideo, Minnesota. A student of poet John Berryman, he is well known for his strong support of rural communities, as expressed in his first book, "Journal of a Prairie Year" published by University of Minnesota Press. His essays in Grass Roots: The Universe of Home, document his ideas with stories of growing up in rural Chippewa County Minnesota.

Gruchow suffered from depression and on February 22, 2004, shortly after completing the first draft of a book about depression, he lost his life to suicide. Paul Gruchow was fifty six years old when he died. 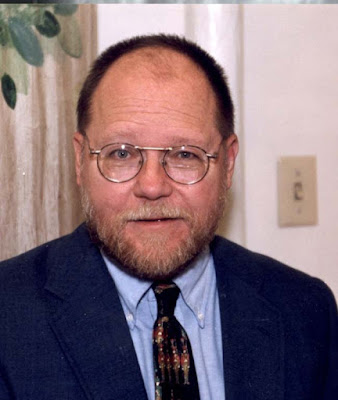