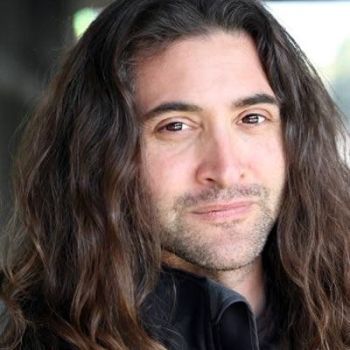 Joshua Andrew Koenig was an American character actor, film director, editor, writer, and human rights activist. He was best known as a child actor. From 1985 to 1989, Koenig played a recurring role as Richard "Boner" Stabone, best friend to Kirk Cameron's character Mike Seaver in the first four seasons of the ABC sitcom Growing Pains. He also guest starred on episodes of the sitcoms My Sister Sam and My Two Dads as well as the drama 21 Jump Street.

As an adult Koenig continued performing but he also frequently wrote, produced and/or directed films. He worked as an editor on a number of films and was a video producer for the podcast Never Not Funny.

Koenig was a dedicated political activist, often protesting China's human rights violations. In 2008 he was arrested for civil disobedience at Pasadena's Tournament of Roses, when he protested China's float promoting the Beijing Olympics.

Koenig was known to have suffered from severe depression throughout his adult life. On February 16, 2010, he died by suicide. He was forty one years old at the time of his death. 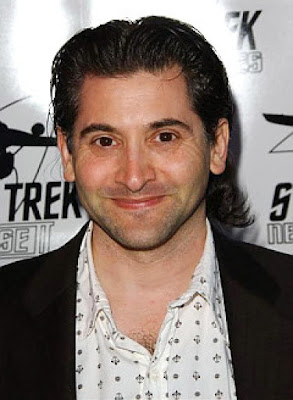