Lee Hye-Ryeon best known as U;Nee was a South Korean singer, rapper, dancer and actress.
In 2005, her record label began focusing more on her image, while transforming her dance-pop style music into a sexy R&B sound, as heard in her 2005 single, "Call Call Call". U;Nee underwent plastic surgery. She remained successful and performed frequently. Her records were in the Top 10 of Korean Music Charts. However, U;Nee's record company then tried to advertise her more as a sexy singer, which gave her harsh criticism from netizens. U;Nee, who was personally soft-spoken and reserved, found this difficult to bear.
U:Nee began to experience significant depression. On January 21, 2007, she died by suicide. She was twenty five years old when she died. 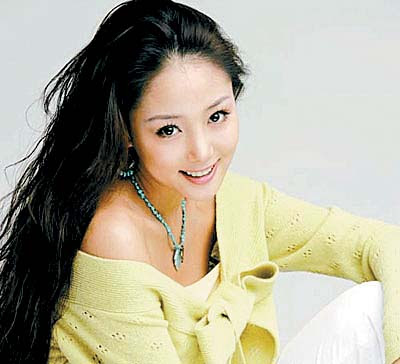