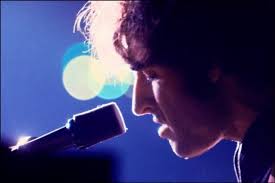 Richard George Manuel was a Canadian musician, best known as a pianist, lead singer, and occasional drummer of the Band. His songs were widely covered, including by Cass Elliot and Joan Baez.
Manuel was well known to struggle with depression and addiction. On March 4, 1986, Richard George Manuel died by suicide. He was 42 years old. 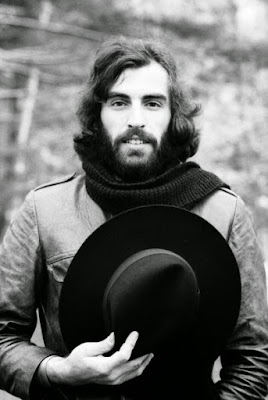