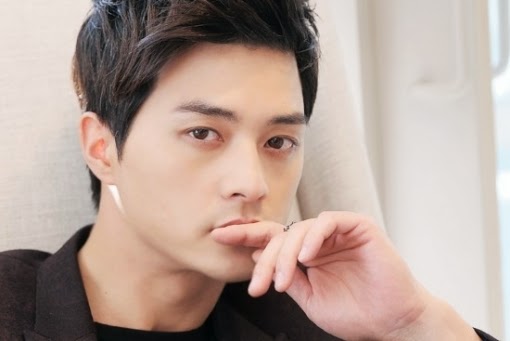 Kim Ji-hoon was a South Korean singer, songwriter, record producer, actor, television presenter, and VJ. He is best known as the lead singer of Two Two and lead singer and leader of 'Duke'.
Later in his career Ji-hoon's sexual orientation was exploited by the media and he suffered significant professional consequences. His contract was cancelled by his management team and he was dropped from several television and advertising shows/campaigns.
On December 12, 2013, Kim Ji-Hoon died by suicide. He was forty years old when he died. 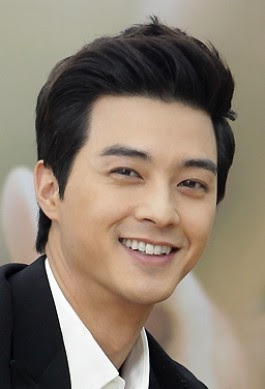