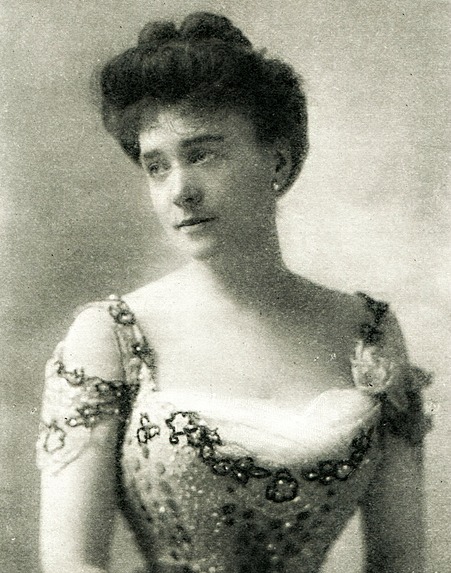 Clara Bloodgood was an American socialite who became a successful Broadway stage actress. Married three times, she experienced success as an actress, although the last play she was in did not receive critical acclaim.

Bloodgood was not known to have a history of depression. However, she was experiencing significant anxiety over financial matters as a result opf losses she suffered in a failed business venture of her husband.

On the evening of December 5, 1907, Bloodgood died by suicide. The reasons for her death have never been made clear. Clara Bloodgood was thirty seven years old. 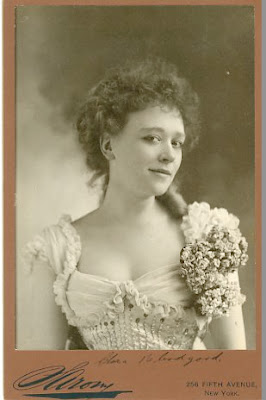