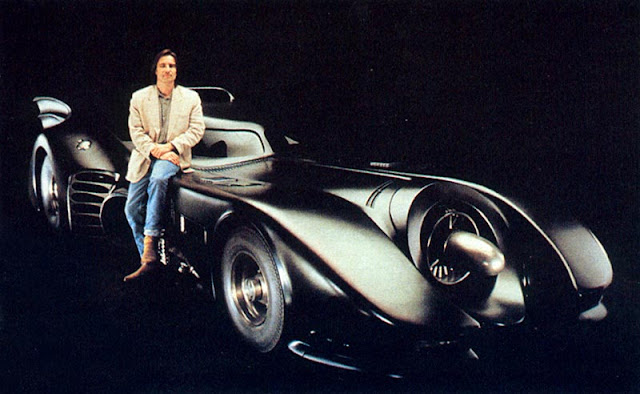 Anthony Francis "Anton" Furst was a production designer who won an Academy Award for designing the gothic version of Gotham City in Tim Burton's Batman (1989).

He designed two award-winning television films, Just One Kid and It's a Lovely Day Tomorrow, for director/producer John Goldschmidt. He gained high praise for his work on Neil Jordan's The Company of Wolves (1984). He went on to create convincing Vietnam War settings, without leaving England, for Stanley Kubrick's Full Metal Jacket (1987), and in 1991 designed the themes for the Planet Hollywood restaurant in New York. His final credited film was Awakenings (1990).
Furst had marital difficulties and separated from his wife and began taking Halcion, a sleeping drug that had been banned in Britain due to its possible side effects of amnesia, paranoia and depression. His drinking also became more of a problem. On November 24, 1991, Anton Furst died by suicide. He was forty seven years old. 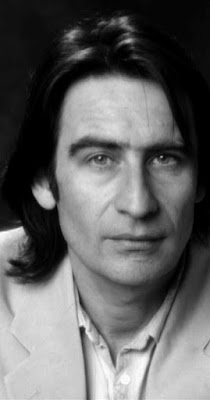