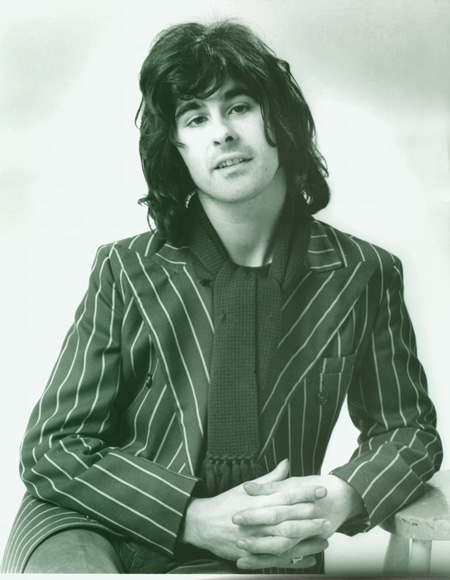 Thomas Evans, Jr was an English musician and songwriter. In 1968, the Iveys were signed to the Beatles' Apple Records label.

In November 1969, the Iveys changed their name to Badfinger, and Paul McCartney of the Beatles gave the group a boost by offering them his song "Come and Get It", which he produced for the band. It became a featured track for the film The Magic Christian, which starred Ringo Starr and Peter Sellers. Evans was chosen by McCartney to sing lead on this track.

By the mid 1970s, Badfinger began to struggle with their success and the relationships within the band were strained. The band divided into two highly contentious competing bands and each began touring in the United States.

In 1975 Evan's friend and band mate Pete Ham died by suicide, many saying he was desolate over the issues plaguing the band.

Evans continued to try to tour with his band but continued to be impacted by the difficult breakup of the original Badfinger band.

Eight years after Ham's death, Evans himself died by suicide. Those who knew him say he never recovered from the grief over losing his friend, and he could no longer tolerate the continuing conflicts with his ex-bandmates. Thomas Evans, Jr. was thirty six years old when he died. 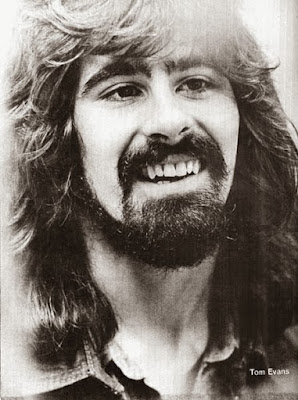