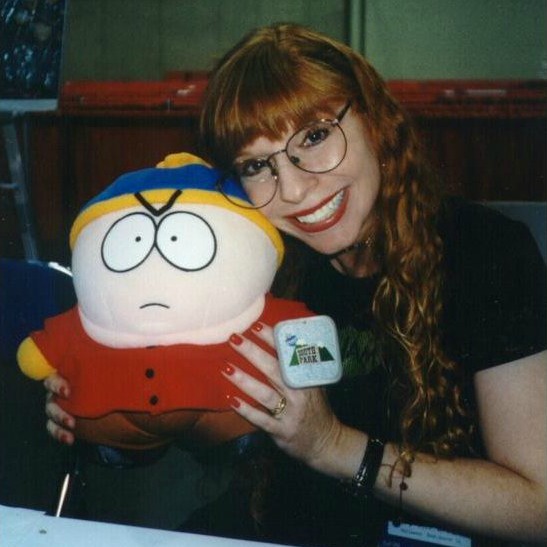 Mary Kay Bergman initially credited on the animated television show, South Park, as Shannen Cassidy, was an American voice actress and voice-over teacher.
In 1989, she began voicing the Disney character Snow White. Bergman is widely known for her voice work in the earliest seasons of South Park and The Fairly OddParents. She did voice work for over 400 television commercials and voiced over 100 cartoon, movie & video game characters throughout her career.
Mary Kay Bergman suffered from Bipolar disease as well as generalized anxiety disorder. On November 11, 1999, she lost her life to suicide. Bergman was thirty eight years old. 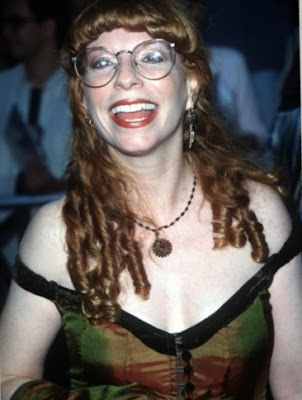