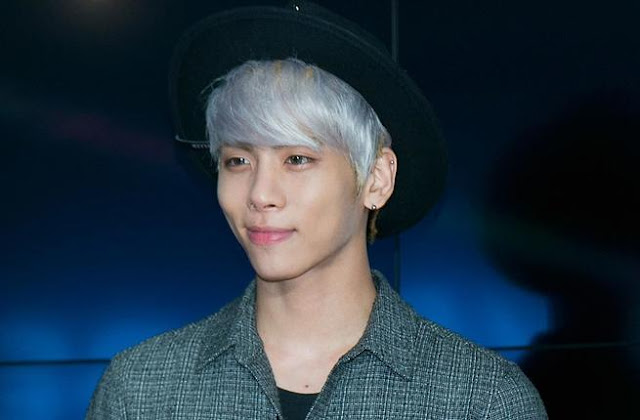 Kim Jong-hyun, better known as Jonghyun, was a South Korean singer-songwriter, record producer, radio host, and author. He was the main vocalist of the South Korean boy band Shinee, and participated in S.M. Entertainment's project group S.M. The Ballad.
Jonghyun began a solo career in January, 2015 with his first extended play album, Base. On September 17, 2015 Jonghyun released a compilation album, Story Op.1. His debut studio album She Is was released on May 24, 2016, followed by his second compilation album, Story Op.2 on April 24, 2017.
Johghyun complained about the extreme pressure he had to deal, working in the entertainment industry. In a note he left when he died, he said that he felt 'broken inside'. Kim Jonghyun died by suicide on December 18, 2017. He was 27 years old when he died. 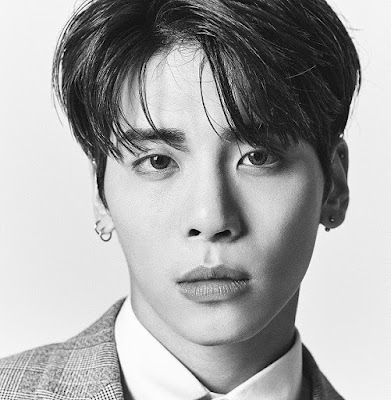