It is Not a Temporary Problem - DAY THREE 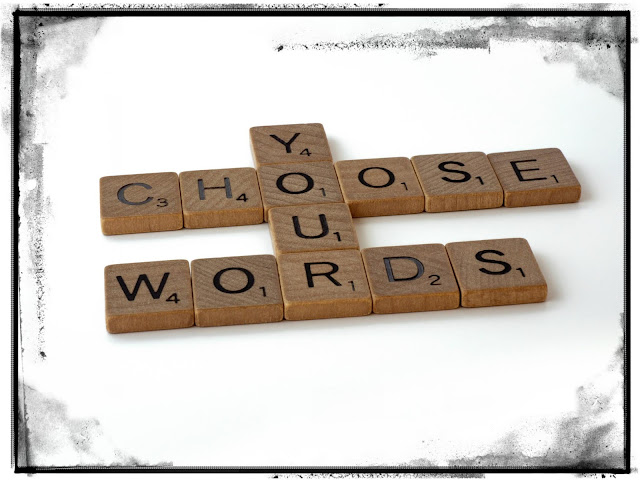 This month, as a part of Suicide Prevention and Awareness month, I want to dedicate a few posts to the things that people say (often with the best of intentions) that can be hurtful toward those whose lives have been touched by suicide. Remember, language matters.

For this post, let's start with this often heard platitude:


'Suicide is a Permanent Solution to a Temporary Problem.'

I understand that some people might think these words will stop someone from taking their life. Unfortunately the statement is actually very hurtful towards those who have attempted suicide, and it's disrespectful toward those who have died.

The implication is that a person who has attempted or died by suicide did so because they'd been suffering from a 'temporary' problem. In turn, this would mean that those whose lives have been impacted by a personal attempt (and those who have died, as well) are too weak to tolerate pain, that they are impatient, and that they are too ignorant to determine whether their problems are temporary or long lasting in nature.

While those things may be true for some of the people who have attempted or died by suicide, the implications are not unilateral when we look at the victims of suicide as a whole.

Many mental health issues are long term and chronic in nature. Many of the people who've died by suicide have struggled for many years with their illness. Many have asked for help and not received it, because of insurance issues or a lack of services. There are also a significant number of people who are struggling with treatment resistant depression or anxiety. This means there is no relief from their symptoms, there is no cure, and there is no treatment available that will diminish symptoms. Again, many of these people have been suffering for years - with no end in sight. Treatment resistant mental illnesses are not temporary.

There are many other significant risk factors for suicide that are not temporary in nature. Here is just a partial list:


For a better understanding of what work must be done in order to temper the challenges above, all of the following issues must be addressed:


It is an exhaustive list, but by no means complete. There is so much work to be done. Patronizing those who suffer from suicide risk factors by suggesting that their problems are 'temporary', is not appropriate nor helpful, on any level.

Consider too that survivors of suicide loss are also impacted by these hurtful words. Many of us who have lost someone to suicide feel protective of the person we have lost. We are further heartbroken by the stigma, and lack of compassion, that is extended to our loved ones who have died.

So, if you are talking with someone about suicide and you want to express your frustration with the reasons that someone has lost their life, here is a better statement that is far less hurtful to those whose lives have been lost:


I am so sorry that some people feel that suicide is their only option.

It is for all the reasons above that I urge you to strike the saying 'suicide is permanent solution to a temporary problem' from your vocabulary. In addition, I urge you to correct a person, anytime you hear them use the statement. Advocacy is about paying attention to what others are saying and sharing information. Unfair stigma is lessened, when we challenge the inaccurate things that are said about suicide and about those whose lives have been touched by suicide. So, advocate and fight stigma. Begin now.