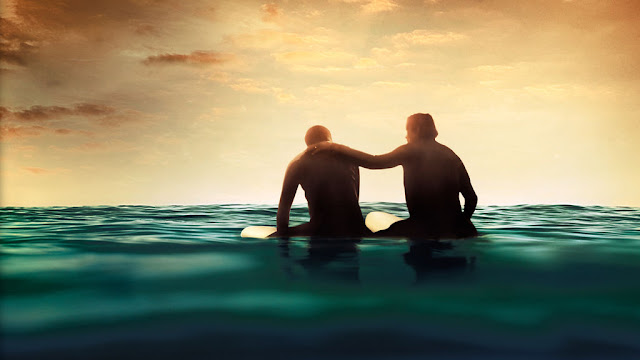 On Day Four of Suicide Prevention Month, I am thinking about the impact that PTSD (post traumatic stress disorder) has on individual lives. Those who have PTSD have a significantly increased risk of suicide. The research and data is heartbreaking. According to VeryWellMind.com, the link between tauma, PTSD, and suicide is undeniable. In their article, The Connection Between PTSD and Suicide (Matthew Tull, PhD), the current statistics look like this:

In a survey of 5,877 people across the United States, it was found that people who had experienced physical or sexual assault in their lifetime also had a high likelihood of attempting to take their own life at some point:
Last year during Suicide Prevention month, I published a blog post that focused on PTSD and Suicide. (A Whole Body Tragedy, 9/28/2019.) That post also focused on the data we have in regard to the relationship between having PTSD and dying by suicide.

This year though, I want to feature something related to effective treatment for PTSD. While there is a significant need for continued research into identifying treatment modalities that will address the many different aspects of PTSD, there are some individuals who are forging ahead with developing creative and successful methods of supporting those who are struggling with PTSD.

Bobby Lane, an Iraq war veteran is one of those people. The trauma he'd experienced while serving in the military was severe and he found that there was nothing available to abate his symptoms. He decided to take his life. However, he wanted to fulfill his lifelong goal of learning to surf, first. It was while he learned to surf that he realized that his suicidality decreased.

The short documentary (just over half an hour long) Resurface tells Bobby's story. Because of his experience surfacing, he asked himself the question - how could surfing change the lives of other military veterans?

While surfing is not going to be practical or possible for all individuals who are dealing with PTSD, its success in treating veterans speaks to a larger message: PTSD and other mental illnesses can be treated in creative ways, not just the standard methods of using medication and talk therapy. In fact it is not surprising that surfing has therapeutic properties. Physical exercise, being outside in nature, and skills mastery, can all be important contributors to reducing the intensity of suicidal ideation.

The film Resurface came out two years ago this month. Recently, I showed the movie to a grief group that I facilitate as part of my job as a chemical dependency counselor. All of the clients who watched the film remarked that they felt inspired and more hopeful afterward.

I suggest that if PTSD is a part of your life, or the life of a loved one, that you consider adding this film to the resources you turn to when considering different treatment possibilities.

Currently, one of the easiest ways to access the film is on Netflix. 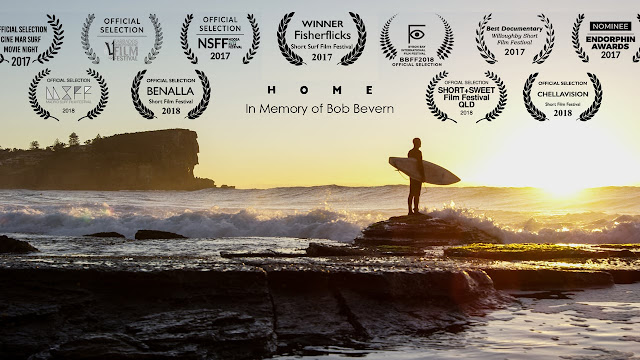 One last note. Following my mother's suicide in 2002, I was wracked with grief. A friend took me surfing in order to help me manage my grief. I was in my early thirties at the time. I'd never surfed before, but my friend told me that a person is never to old to learn. So, I took lessons.

A few years ago, I wrote about the impact that those lessons had on me. In particular I remembered a conversation I'd had with my instructor. Her words were very symbolic and later I would realize how much surfing had in common with healing from the pain around grief and trauma. Here is some of what I wrote:

"The surf instructor explained what to do about the waves when you're  trying to get past the break. Dive in, she said. When the wave comes - if it is too high to get over - then you must dive in. This is the only way to get through." 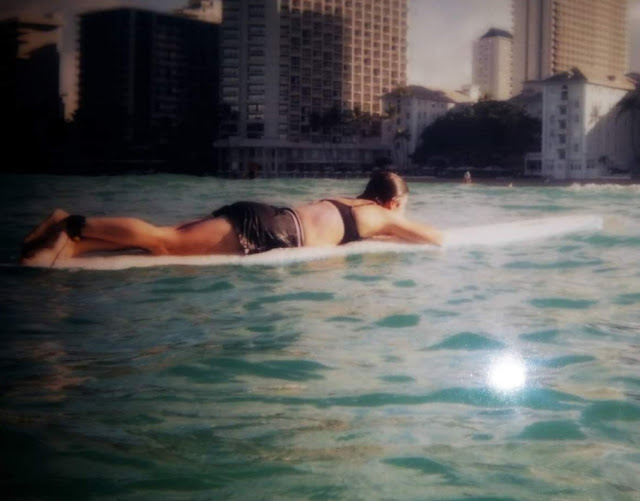 And I remember these words she told me, too: "If a wave tumbles you and you lose contact with your board, you might become confused. The darkness of the ocean water above and below can snatch your orientation with a swiftness that leaves you floundering and afraid.
Follow the bubbles, the instructor explained. You will see bubbles that are heading for the surface, as bubbles of air will do. Follow them. Follow these tiny little things, propel yourself toward the tiniest of signs - and you will emerge from the darkness - once again in the light. 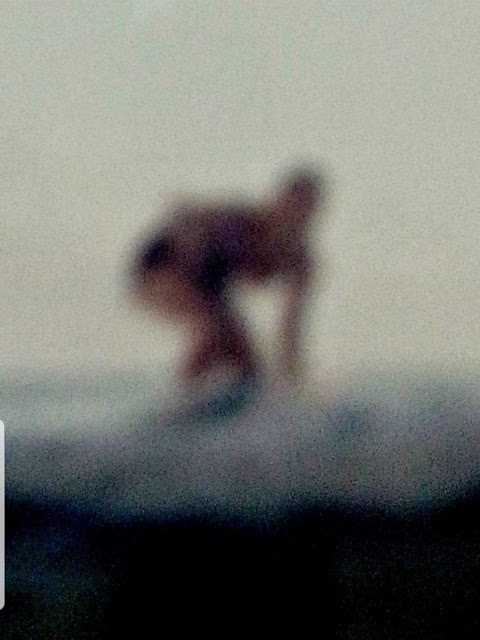 So I will end with this. For those of you who are enduring the painful symptoms of PTSD, consider creative and fun activities that will help you to manage the overwhelming feelings that you are experiencing.

If surfing does not appeal to you - I urge you to consider finding something that does. It is my wish that all of us whose lives have been impacted by trauma, find some relief. 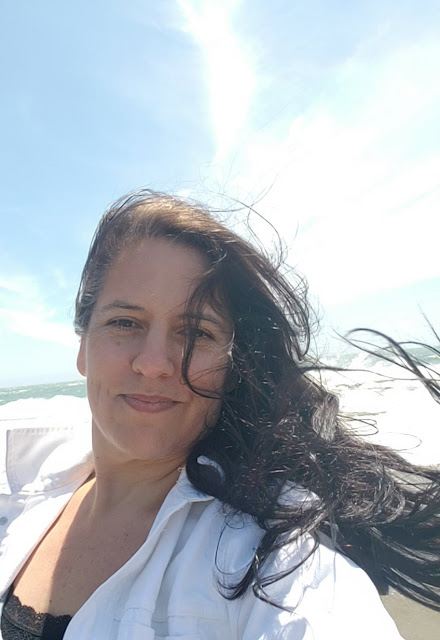