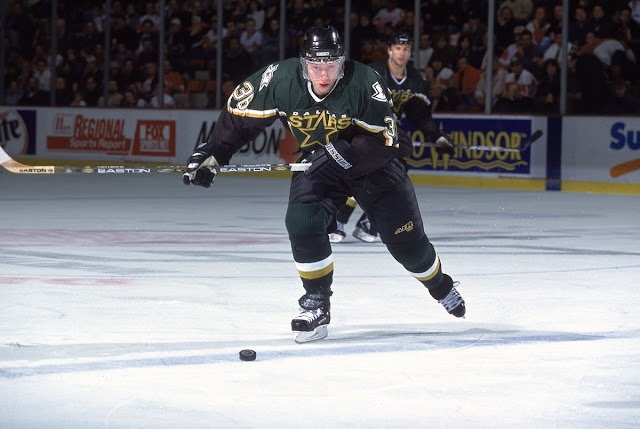 Lyashenko also played professionally in Russia for Yaroslavl Torpedo before joining the Stars. He was drafted by the Stars in the second round (52nd overall) of the 1997 NHL Entry Draft. Lyashenko represented Russia internationally at both the junior and senior levels, capturing three medals (gold, silver and bronze) at the World Junior Championships and a silver medal at the World Championships.

Despite his success, Roman Lyashenko died by suicide at the young age of 24 years old. 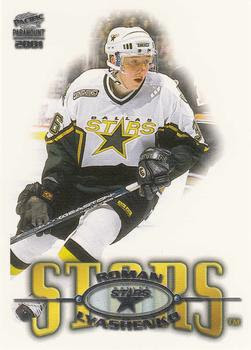