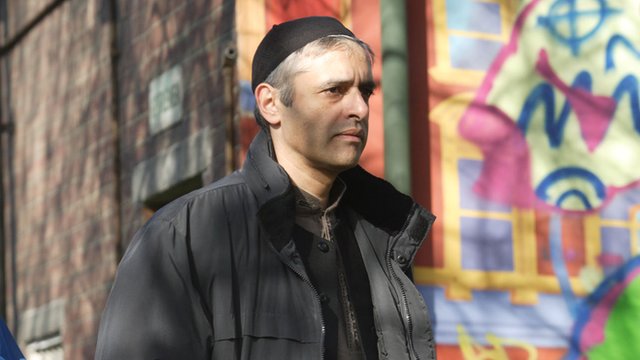 Gautam Paul Bhattacharjee was a British actor of Indian ethnicity of stage, film and television. With numerous credits to his name he was well known in England, and best known in the United States for his role in the James Bond film Casino Royale.

In mid 2013, Bhattarcharjee was experiencing significant financial difficulties and a looming bankruptcy. Many believe this caused his ultimate despondency. On July 12, 2013, Paul Bhattarcharjee died by suicide. 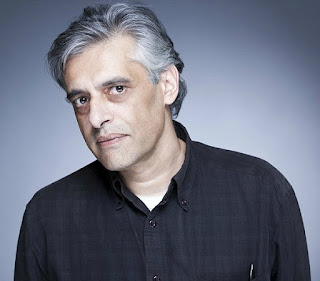