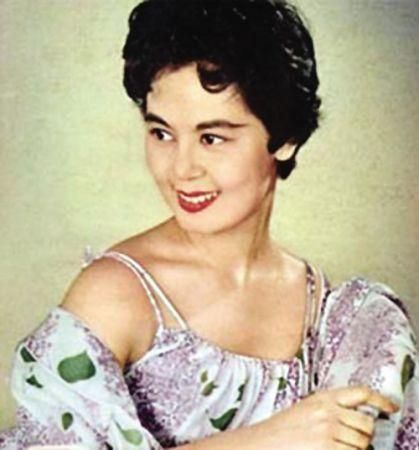 Linda Lin Dai (known as Lin Dai and born Cheng Yueru), was a Chinese actress of Hong Kong films made in Mandarin during the 1950s–60s. She was a star actress of the Shaw Brothers Studio.
Lin Dai was awarded the Best Actress at the Asia Pacific Film Festival four times for her performances in films produced by Shaw Studio. She attended short courses on drama and linguistics at Columbia University, New York in 1958.
On July 17,1964, Lin Dai died by suicide. Media suggested that it was over minor family matters, but the general public in China expressed shock over her loss. She was twenty nine years old when she died. 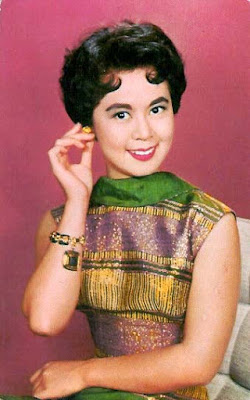