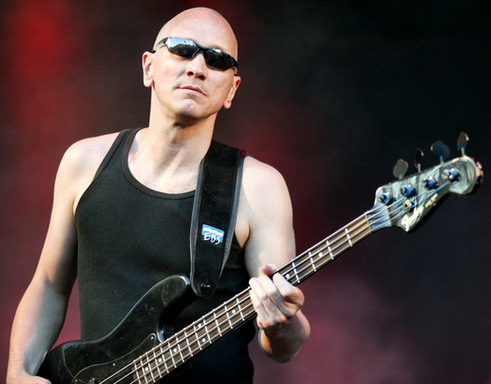 Marcel Jacobs was a Swedish musician, best known as the bassist in the hard Yngwie Malmsteen. Jacob had a long and successful career in the Swedish music industry. In 2005 Jacob played for the Swedish/German hard rock band, Last Autumn's Dream, on its second studio album.

Marcel Jacob died by suicide on July 21, 2009. According to his fellow band members, he had battling personal and health issues for many years. He was forty five years old when he died. 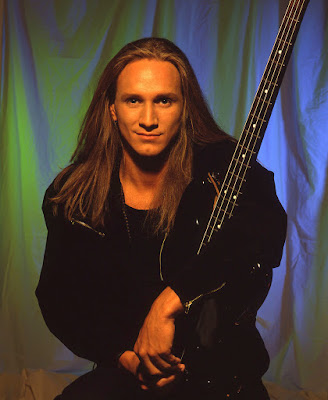