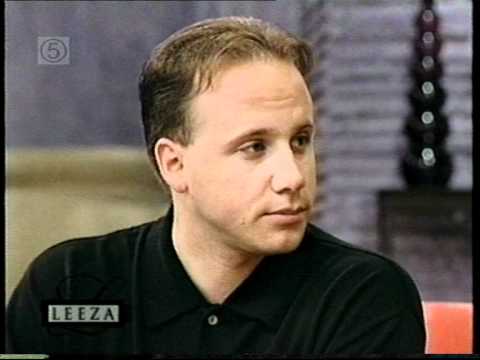 Jason Michael Moss was an American attorney who specialized in criminal defense. He was best known as the author of The Last Victim: A True-Life Journey into the Mind of the Serial Killer (1999), a memoir about his exploration of the minds of incarcerated serial killers, which started as a research project in college. He corresponded and conducted personal interviews with several notorious killers.
Many have suggested that Moss's focus on serial killers contributed to extreme anxiety and depression on his part. Moss himself stated that he felt as if some of his communications with with serial killers left him feeling manipulated and victimized.
On June 6, 2006, Jason Moss lost his life to suicide. He was 31 years old when he died. 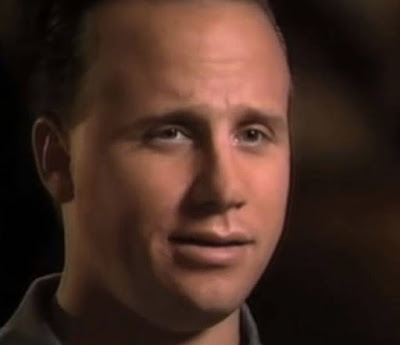