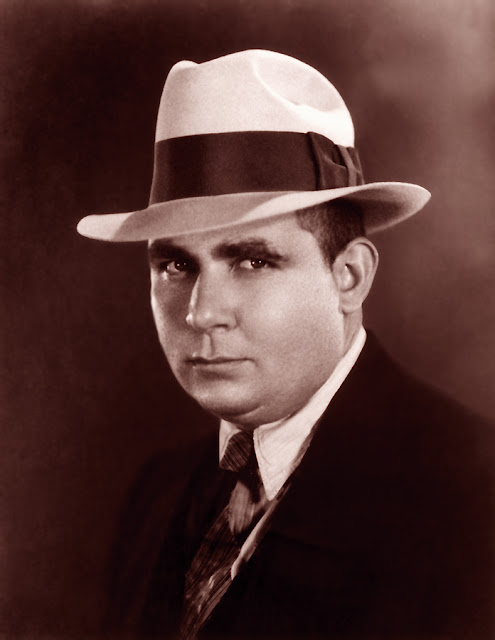 Robert Ervin Howard was an American author who is well known for his character Conan the Barbarian. Howard is considered the the originator of the sword and sorcery subgenre.
Howard's writing was published in many magazines, journals, and newspapers, however his greatest success occurred after his death.
Although a Conan novel was nearly published in 1934, Howard's stories were never collected during his lifetime. Howard remains a highly read author today, with his best works still reprinted.
It has been speculated that Howard dealt with depression and mental illness throughout his life. In addition, his mother had been ill with tuberculosis his entire life. When he learned that she was in a coma that she would not recover from, Robert E. Howard died by suicide. He was thirty years old. 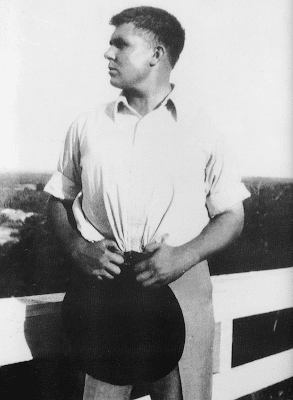