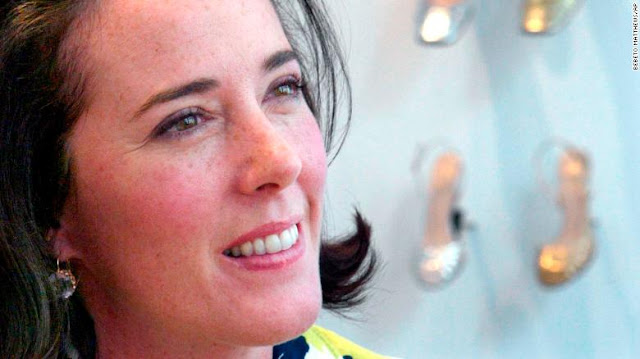 Katherine Noel Brosnahan known professionally as Kate Spade and Kate Valentine, was an American fashion designer and businesswoman. She was the founder and former co-owner of the designer brand Kate Spade New York.
After working in the accessories department at the fashion magazine Mademoiselle, Brosnahan and her husband, Andy Spade, identified a market for quality stylish handbags, and founded Kate Spade New York in 1993. The handbags Spade designed and produced quickly found popularity, owing to their sophistication and affordability, and have been described as a symbol of New York City in the 1990s. She became an hero.
Later in her life she sold her Kate Spade handbag and accessories line and began to focus on her new 'Kate Valentine' line. However, she frequently battled depression. On June 5, 2018, Kate Spade lost her life to suicide. She was 55 years old when she died. 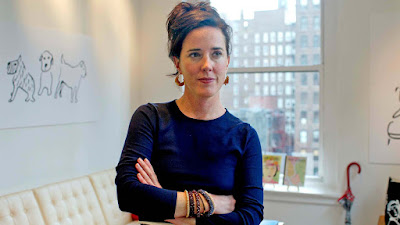