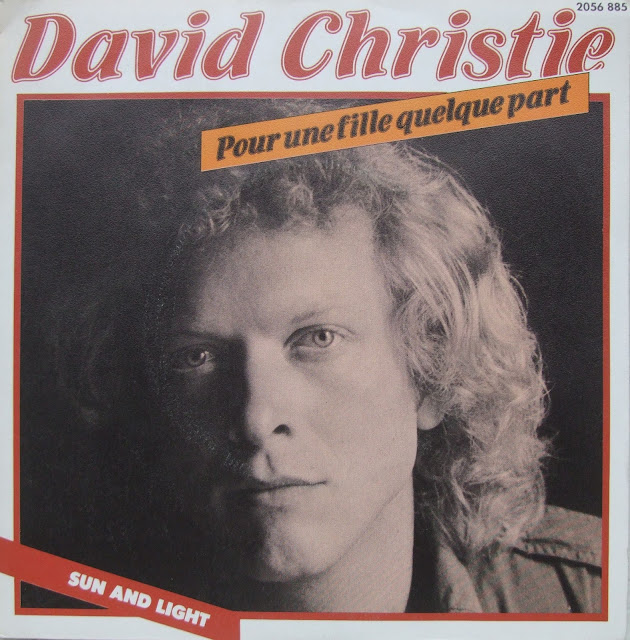 David Christie was a French singer. Born Jacques Pepino in Tarare, he also went by the nicknames of James Bolden and Napoleon Jones. He is best known for the hits "Saddle Up" (1982) and "I Love to Love" which are included on various 1980s compilation albums.
As a composer he has sold more than 50 million records around the world. He worked with artists such as Gloria Gaynor and Grace Jones.
In 1997 Christie's youngest daughter, Julia, died in an accident. David Christie was distraught and grief stricken when he died by suicide on May 11, 1997. He was forty nine years old when he died. 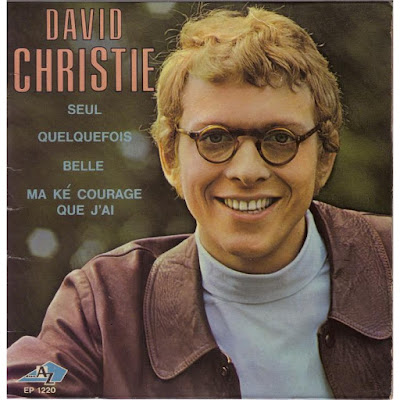