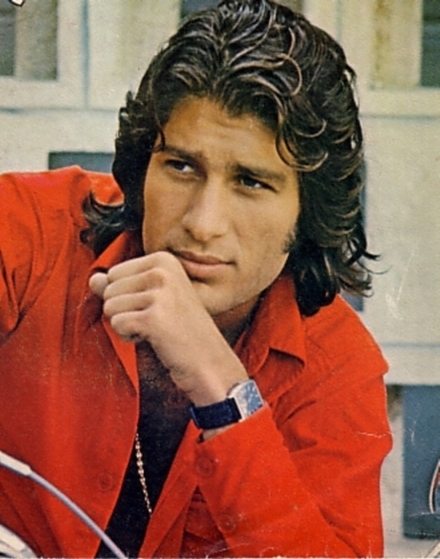 Mike Brant was an Israeli singer and songwriter who achieved fame after moving to France. His most successful hit was "Laisse-moi t'aimer" ("Let me love you").

Brant experienced great success and by the early 1970s he was performing in hundreds of shows each year. He complained of depression and loneliness and tried to cut his performing schedule down. On April 25, 1975, at the height of his fame, Mike Brant died by suicide. He was twenty eight years old. 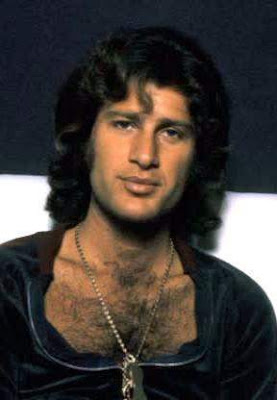