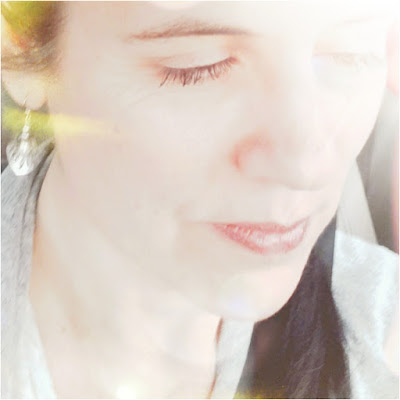 My mother died seventeen years ago, today. It was a cold Wednesday afternoon. Cold at least for the month of April, in Oakland, California. That day, the temperature outside never rose above 56 °F. My mother took her life sometime during those cold daytime hours, while she was home alone. My step father would find her when he came home from work, later that evening. I, however, did not find out that she'd died, until early the next morning.


I remember bits and pieces of that morning. It was just after 7 a.m. when my phone rang. My brother was on the other end of the line, and he said that he had bad news. Then he told me that my mother had taken her life. Needless to say, 'bad news' was far from an accurate description.

Over the next several days, I would vacillate between disbelief, anger, and grief of course. It was the grief that seeped in between every other feeling. It would rise until it took over where my other emotions couldn't manage to hold on. The disbelief eventually settled into acceptance. The anger eventually turned towards forgiving. Forgiving my mother, and forgiving myself as well. But the grief, it never went away. Not completely. Seventeen years later, and I still grieve, today.

Still, as time went on, it was not the grief that wrecked the most havoc in my life. It was something different. It was fear.

For years after she'd died, there were times when fear dictated every aspect of my life. And the fear was very specific. I was afraid of all the ways that I was like her. And I am like her, after all. We share some physical attributes. Many would say that you can tell by looking that I am my mother's daughter. And we both had a sharp sense of humor, though hers was more dark than my own. And this too. She was a writer. She wrote sophisticated fiction and less complex but equally powerful poetry. We were similar there too, of course. My writing style is different, but we always shared a love for pen and paper - or, later, for a keyboard and the accompanying screen that would fill so quickly with our words. This adoration of the possibility inherent in the written word - we shared that, my mother and I. 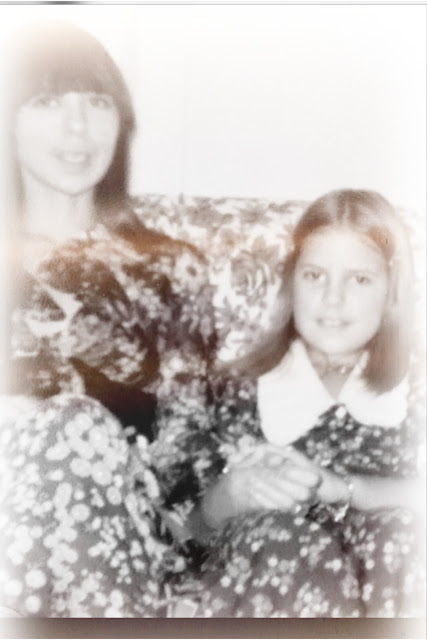 I once confided to a counselor my fear that because my mother had taken her life - it was inevitable that I would also take mine. Perhaps not right away, but one day, I said. I was truly afraid that I would leave my own son with the same loss that my mother had left with me.

"Your fear is not an omen," my counselor had tried to explain. "It is not a predictor of the future. It's normal, it's common, when a parent takes their life. Their children then must contend with the fear that they might lose their life to suicide as well."

Predictor or not, the truth is, I did eventually attempt to take my life. Afterward, I was absolutely wracked with guilt over the attempt. "I've done to my son what my mother did to me!" I'd often weep when talking to counselors, and doctors, and anyone else who would listen.

"How am I any different than her? How is what I've done not the same as what she did?" I'd ask.

"Chelise, it is very different." people would tell me.

"It is different, because you are alive," they would explain, pointing out the obvious.

Of course. There it is.

There is evidence that my mother planned her death over a period of time. She'd acquired the means weeks earlier. She wrote a lengthy note. She'd likely been composing her last words, for days ahead of time. And she was fastidious in the execution of her plans. A fastidiousness that suggested pre-planning.

I don't know why she chose this particular day in April. Likely, I never will understand. But I do suspect she'd chosen the date well in advance.

I would imagine that once she decided upon the day, then her measurement of time stopped flowing smoothly and became instead a chipping away of sorts. Suddenly, every day that passed represented one less day until the date she had chosen to die.

So there are times now when I look at life through that same lens - counting time backward instead of forward. It is just that our start and end points are different - as different as the very natures of life and death.

It would be easy to sit back and blame my mother for my mental and emotional woes. It seems likely that I have a genetic predisposition toward both mental illness and addiction, and those genes both appear to originate on the maternal side of my family. And I could blame much of the childhood trauma I experienced on her as well. Living with a parent who was so severely mentally ill meant that I lived in a constant state of chaos with little structure or support. My mother's untreated illness tore my childhood away from me. This is true.

But my anger at my mother has softened. By and large, I am much more forgiving now. My mother lived with an illness that was (and still is) misunderstood and stigmatized. She was provided with very few resources and no hope for a cure. The universal lack of understanding when it came to mental illness meant that she was blamed for her symptoms. Blamed by society, blamed by myself, and blamed by other loved ones as well. Looking backward is where I find my compassion for her. As my mother got older, her symptoms increased. Her anxiety and pain were joined by delusional thoughts that often bordered on psychosis. Her despair was relentless. In fact, without any hope for relief, in many ways it is amazing that she lived as long as she did.

So it is guided by this compassion that I allow my own countdown to begin. Unlike my mother though, I am not counting down to a final day. Instead, each day that I wake anew, I recognize that it is one less day until I live past the day that she died. And tomorrow will once again afford me the opportunity to say that I haven't just survived so far, but that I will continue to survive. I am my mother's daughter, I am a part of her legacy. So, despite her death, I will do everything in my power to carry her legacy forward as one that speaks of survival instead of one that speaks only of loss.

My mother died seventeen years ago, today. It's a sad day for me. This is true. But if someone asks me how I did today, a day when the absence of my mother is so prevalent - I am glad that it is one less day until I can say that I made it through.