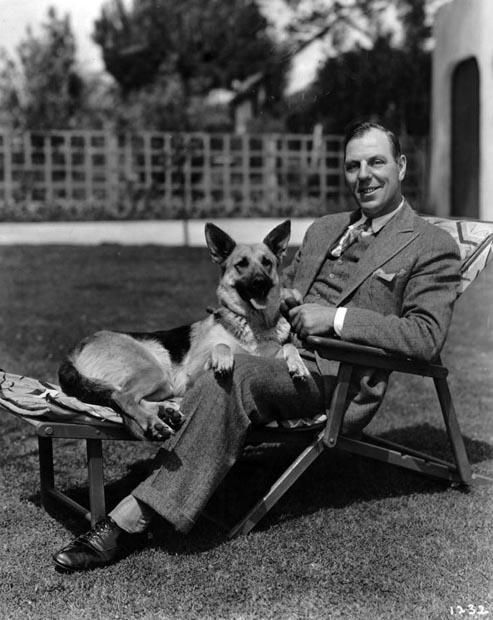 Karl Dane was a Danish-American comedian and actor known for his work in American films, mainly of the silent film era.
After signing with MGM in 1926, he appeared in supporting roles in several popular silent films before teaming up with George K. Arthur to form the successful comedy duo Dane & Arthur. They appeared in a number of silent, short comedy films and toured the vaudeville circuit.
As the film industry transitioned from silent to sound films in the late 1920s, Dane's thick Danish accent became problematic. By 1930, Dane was relegated to less prominent roles, often with little to no dialogue. Later that year, MGM terminated his contract. Dane attempted to pursue work in other fields but found no success. Despondent, Karl Dane he died of suicide on April 14, 1934. He was forty seven years old. 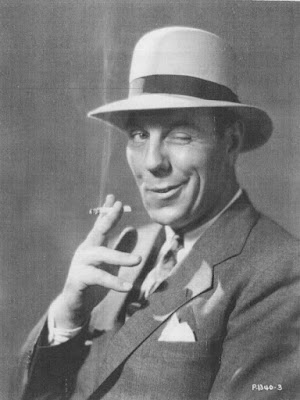