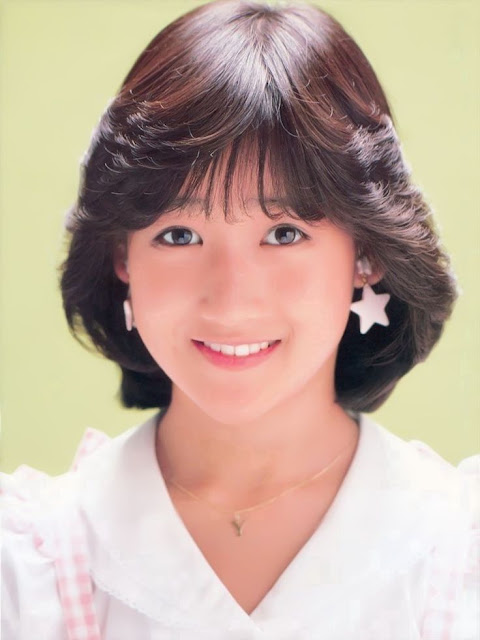 Yukiko Okada, in junior high was on a Japanese TV talent program, Star Tanjō!. She won the show in 1983.

That same year, Okada won Rookie of the Year, and was awarded the 26th Japan Record Awards Grand Prix Best New Artist Award for her third single, Dreaming Girl.
Okada played the leading role in her first television drama Kinjirareta Mariko (The Forbidden Mariko), in 1985. Her 1986 single "Kuchibiru Network", written by Seiko Matsuda and composed by Ryuichi Sakamoto, reached number one on the Oricon weekly singles chart dated February 10, 1986.
Those who were close to her claimed that they were very surprised by her death by suicide. At the time that she died, she left behind notes that indicated that unrequited love contributed to her despair. Yukiko Okada was 18 years old when she died. 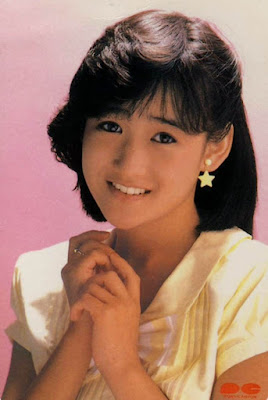