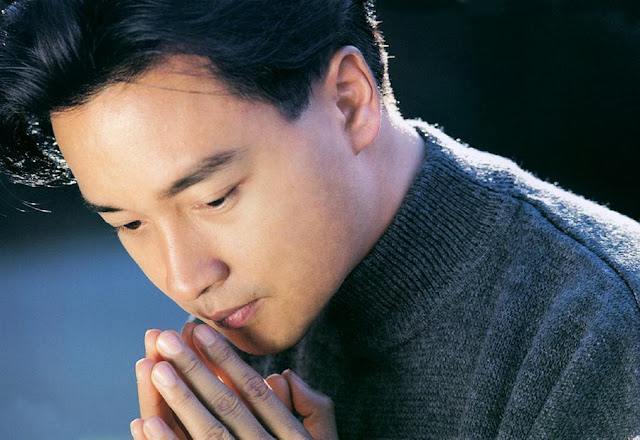 Leslie Cheung Kwok-wing was a Hong Kong singer and actor. Cheung rose to prominence as a teen heartthrob and pop icon of Hong Kong in the 1980s, receiving numerous music awards including both Most Popular Male Artist Awards at the 1988 and 1989 Jade Solid Gold Best Ten Music Awards. In 1989, Cheung announced his retirement from the music industry as a pop singer. Returning to the music scene after a five-year hiatus, Cheung released several more chart topping albums. He was honored as "Asia's Biggest Superstar" at the 2000 CCTV-MTV Music Honors.
During his career, Cheung broke more records as a bestselling pop artist, in China's history. He also broke records in many other Asian countries.

On April 1, 2003, Leslie Cheung Kwok-wing lost his life to suicide. He left a note behind, in which he explained that he had been suffering from depression. He was forty six years old when he died. 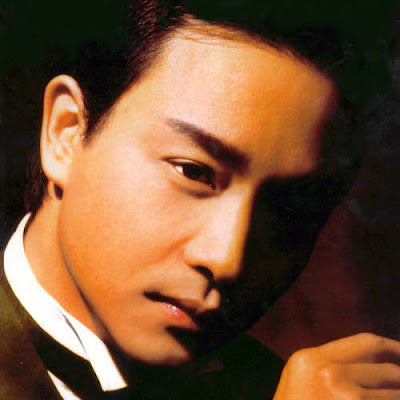