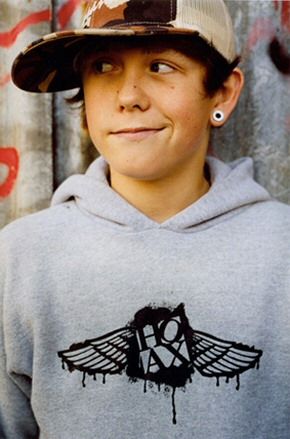 Christopher James Hardman, known by the stage name Lil' Chris, was an English singer-songwriter, actor, and television personality. He was on the 2006 Channel 4 series Rock School, a show where KISS vocalist and bassist Gene Simmons organized a rock band at Lil' Chris' school. Later that year he released the single "Checkin' It Out", which charted at number 3, and a self-titled album. In 2008 he hosted his own series, Everybody Loves Lil' Chris.

He was open publicly about his struggles with depression. In March of 2015, he died by suicide. He was  twenty four years old. 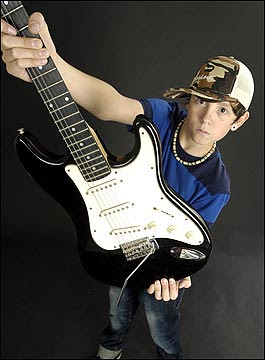