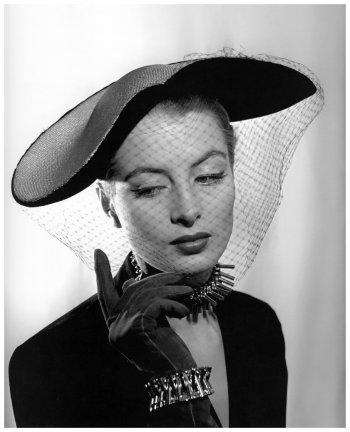 Capucine was a French fashion model and actress known for her roles in The Pink Panther (1963) and What's New Pussycat? (1965).

Friends and loved ones report that Capucine suffered from major depression during the last years of her life. On March 17, 1990, Capucine died by suicide. She was sixty two years old when she died. 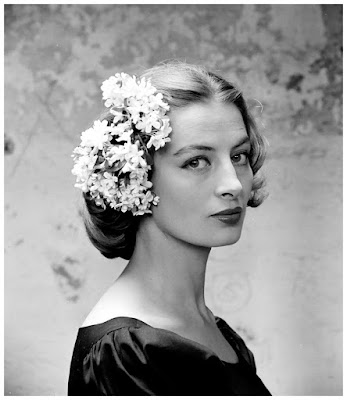