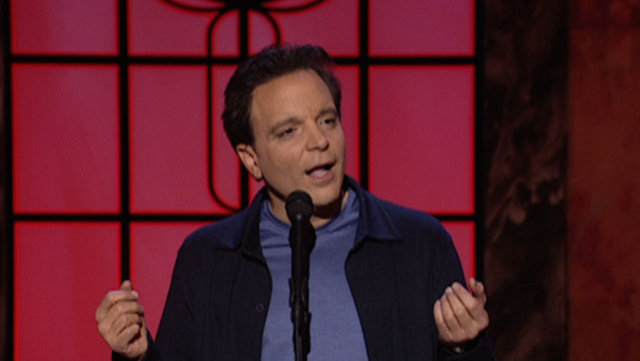 Richard John Colangelo better known by the stage name of Richard Jeni, was an American stand-up comedian and actor.

Jeni had numerous comedy specials on both Showtime and HBO. In 2004, Jeni was ranked #57 on Comedy Central's list of the 100 Greatest Stand-ups of All Time
In 2007, Jeni had recently been diagnosed with severe clinical depression coupled with fits of psychotic paranoia. On March 10, 2007, Richard Jeni lost his life to suicide. He was forty nine years old. 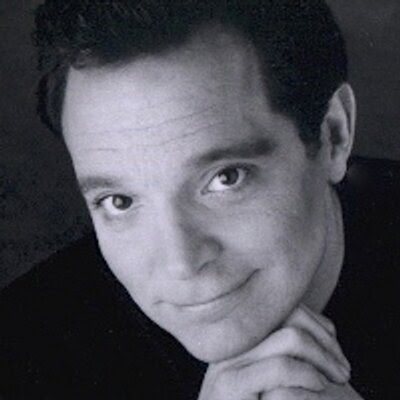