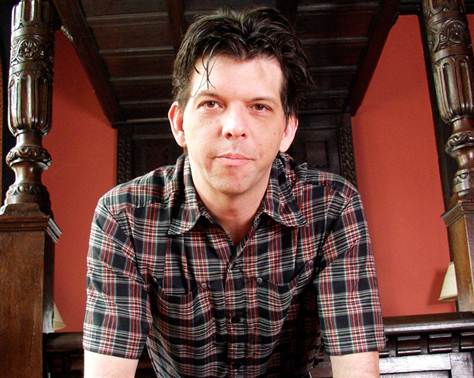 Mark Linkous was an American singer, songwriter and musician, best known as leader of Sparklehorse. He was also known for his collaborations with such notable artists as Tom Waits, PJ Harvey, Daniel Johnston, Radiohead, Black Francis, Julian Casablancas, Nina Persson, David Lynch, Fennesz, Danger Mouse, and Sage Francis. A member of the 1980s indie band the Dancing Hoods. In 1995, he created a project named Sparklehorse, which released a number of critically acclaimed records.

Despite his success, Linkous was known to have battled depression for many years. He was also greatly shaken by the December 2009 suicide of close friend Vic Chesnutt. On September 9, 1962 Mark Linkous also died by suicide. He was forty seven years old. 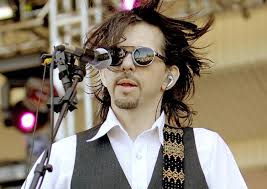