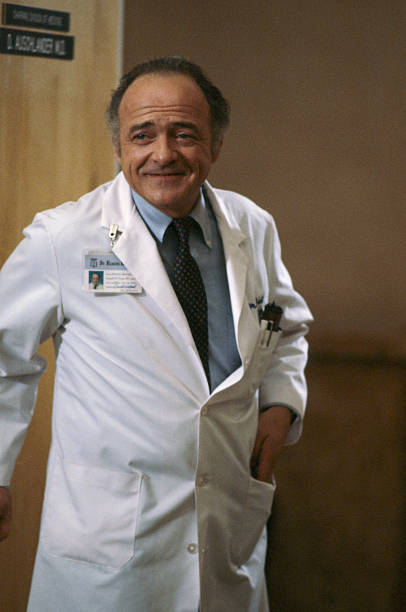 After winning two Emmy awards for prior work, he received four Emmy Award nominations as Outstanding Lead Actor in a TV Series, and won his third award in 1983.
After a stormy departure from the series in 1987, he returned for two more episodes in 1988, including the series finale. During a scene in which Westphall addressed the staff, Flanders began speaking extemporaneously about the quality of art and had to be edited for broadcast. His exit on St. Elsewhere as a regular cast member was titled Moon for the Misbegotten after the play that won him a Tony Award. The episode gained much publicity as Westphall left the hospital after "mooning" his new boss, Dr. Gideon (played by Ronny Cox). Flanders continued his working relationship with executive producer Bruce Paltrow in the short-lived 1994 CBS series The Road Home.
Following his roles on television he went on to have a successful movie career as well.
However, Flanders had a difficult personal life. He went through four divorces. In 1989 he had an automobile accident hat left him with a chronic back injury. Most notably though, he had a lifelong battle with depression, Flanders died by suicide on February 22, 1995. Ed Flanders was sixty years old when he died. 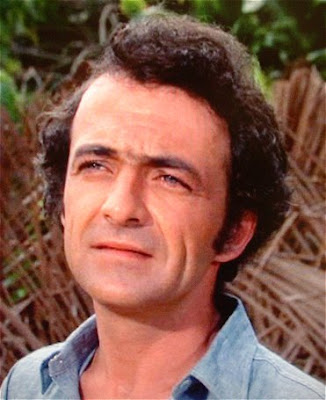